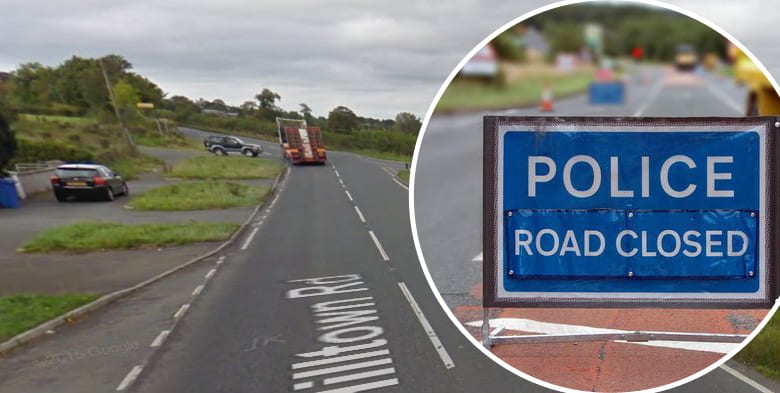 A Co Down family mourning the unspeakable loss of their darling daughter have directed donations go to help others bereaved in tragic circumstances.

Little Ella Trainor had been the backseat passenger in a Volkswagen car which was in collision with a Seat car and tractor at Newry on Saturday. The six-year-old, a pupil at St Patrick’s Primary School in Hilltown, will be laid to rest tomorrow (Wednesday).

The funeral will leave her home at Hilltown at 11am for St John The Evangelist, Ballymaghery, Hilltown, for Mass at noon.

Little Ella’s parents have asked that donations in lieu of flowers be directed to the Kevin Bell Repatriation Trust.

Colin and Eithne Bell lost their son Kevin and established the Trust in his name, an all-Ireland charity which has crossed all divides to provide assistance to families in need.

The charity was named after the young Newry man who died in a hit and run in New York in June 2013.

In September, the charity helped fund its 100th repatriation – bringing a young Wexford man home to his family.

The legacy from little Ella’s passing will help other families as they seek to have their loved ones returned from overseas.

The Trainor family are hugely respected in the area and the community has been numbed by the loss of Ella.

A funeral notice from the family read: “Treasured youngest child of Marty and Susan and adored sister of Aoife. An angel in Heaven. Will always be cherished in the hearts of her loving parents, sister and entire family circle.”