East link review decision not due until summer 2015 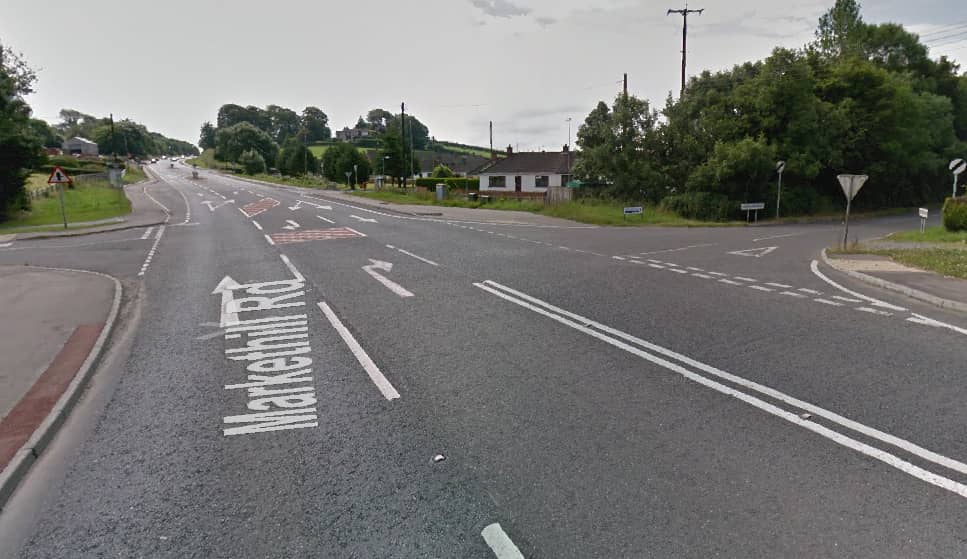 A review of the preferred route option for Armagh’s east link road is not expected to be completed before next summer, Armagh I can reveal.

But concerns locally that the decision to review the route, which we reported in September, might fall victim to budgetary cuts have now been allayed.

“Funding to carry out this review has been allocated,” a spokesperson for the Department of Regional Development confirmed to Armagh I.

Two months ago Roads Minister Danny Kennedy announced that a study would be undertaken to review the ‘preferred corridor’ for the A28 Armagh east link proposal.

This route runs from the A3 Portadown Road to the A28 Markethilll Road, forming a junction with the A51 Hamiltonsbawn Road.

The project is estimated to cost between £12 million and £20 million.

The announcement followed on from a public information event in June when the Department received extensive feedback on the proposal.

These representations are currently being considered along with the normal scheme development assessments as part of this review.

Minister Kennedy, speaking in September, said: “I believe that this review of the preferred option is a necessary step in the development of this strategic road improvement. The next significant step in the scheme development process will be to undertake the detailed design for the proposal, however, I am very mindful of the concerns of the local community and of the need to ensure the proposed Armagh east link will offer the best possible solution for Armagh City.

“This review will include consideration of the preferred corridor emerging further out the Markethill Road at the Edenaveys Industrial Estate area.”

The review is currently underway despite budgetary concerns.

A DRD spokesperson told Armagh I: “Work is continuing on the review of the preferred option for the proposed A28 Armagh east link.

“To inform this review, Transport NI are currently undertaking a comprehensive set of traffic surveys within the study area.”

There is no indication of when the preferred option will be made known to the public, but the spokesperson added: “Transport NI expect that the review should be completed by summer 2015.”

Plans to improve the A3 Portadown – Armagh – Monaghan Road by providing a new link road around the north and west sides of the city are currently ongoing.