Shannon Rogers - who has lost her husband Patrick and mother Mary - was injured alongside her four young children, aged five, four, three and a baby of four months of age 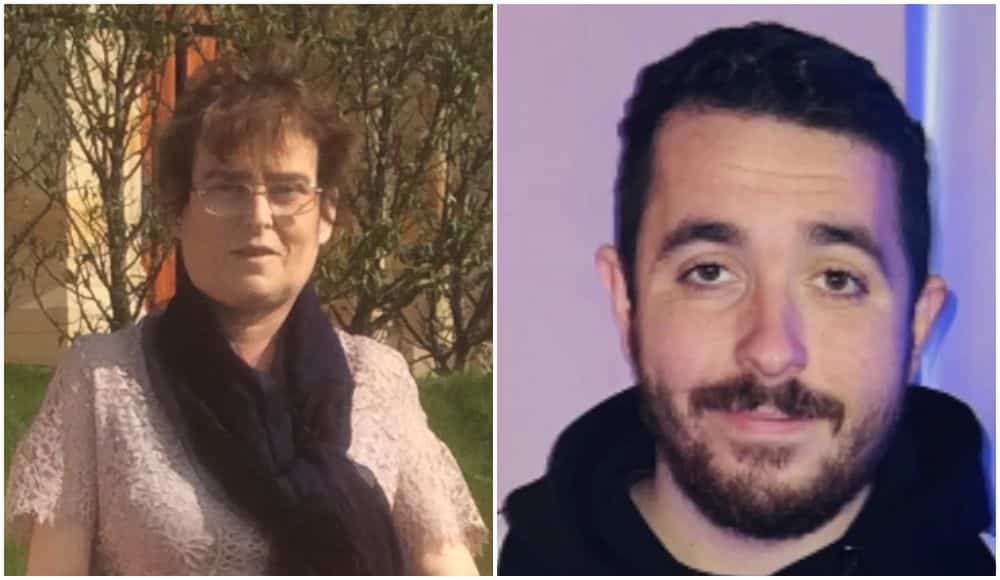 The third person who died in the Boxing Day tragedy in Tyrone has been named.

She was Mary Duffy, from Dungannon – formerly Loughgall.

Mrs Duffy was the mother-in-law of Patrick Rogers, from Cookstown, who also died in the collision on Monday afternoon.

Twenty-six-year-old Mr Rogers and Mrs Duffy were travelling in a red Nissan X-Trail which was in collision with another vehicle in the Dungannon Road area shortly before 3.30pm.

A third person, a woman aged 80, who has been named locally as Jennifer Elizabeth Acheson, also died in the collision. She was the driver of a silver Volkswagen Golf.

Mr Rogers’ wife and their four children, aged five, four, three and four months, were passengers in the Nissan X-Trail. They were injured in the collision and remain in hospital today, but their injuries are not believed to be life-threatening.

Commenting, Superintendent Stephen Murray, District Commander for Mid Ulster, said: “Our thoughts are very much with the families of the people who lost their lives on our roads. Any loss of life is a cause of great sadness and it feels particularly tragic at Christmas.

“I’d also like to commend members of the public who provided assistance at the scene of this collision and our officers and other emergency services for their caring and professional approach in these very tragic circumstances.

“An investigation led by specialist investigators from the Collision Investigation Unit has commenced and I am appealing to anyone who was in the area at the time who may have witnessed the collision or who has dash-cam footage or any other information to contact police on 101 quoting reference number 957 of 26/12/22.”

Information can also be submitted online using the non-emergency reporting form via http://www.psni.police.uk/makeareport/