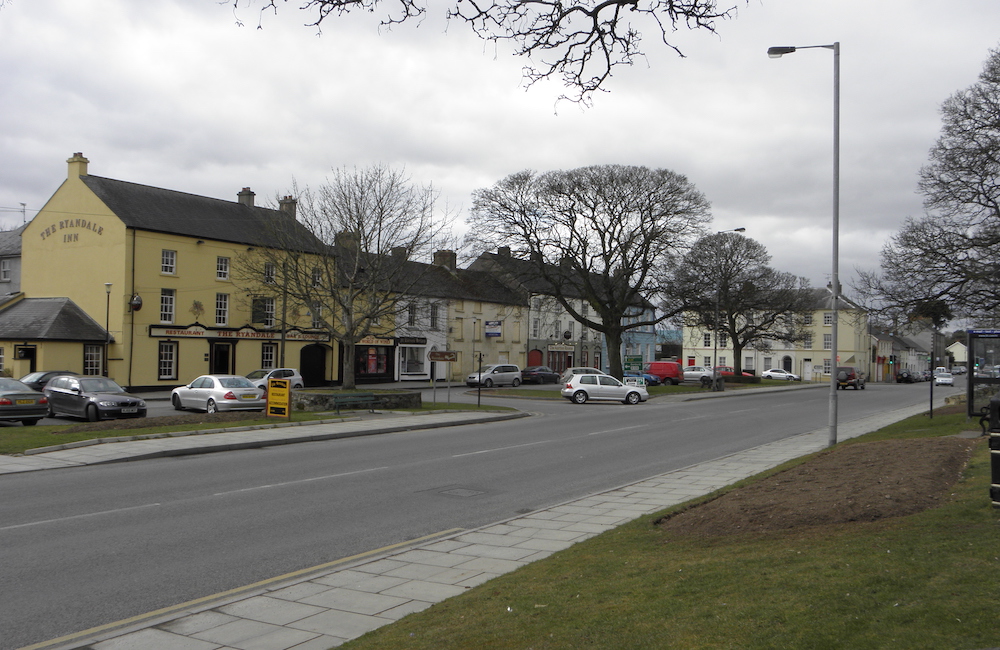 Two Dungannon men have been charged with a litany of offences against a male, some of which stretch back almost a year and are allegedly “motivated by hate”.

Derek Lutton (52) from Drumgannon Road, Moy and Lee Cullen (33) from Espey Park are jointly charged with unlawfully and maliciously causing grievous bodily harm to the alleged victim, possessing a firearm with intent to endanger life and discharging it in a public place.

They are also accused of pursuing a course of conduct amounting to the harassment alleged victim and damaging a window of his home.

These offences relate to dates between February 18-20 at The Square, Moy.

Prior to that, in order of occurrence, both men are accused of damaging a house belonging to the alleged victim on March 4, 2021.

The following month, between April 14-18, 2021, there are further counts of criminal damage to a car, a house and a headstone.

Finally on June 29, 2021 Lutton and Cullen are charged with damaging the alleged victim’s home.

A police officer told Dungannon Magistrates’ Court all charges could be connected.

No details surrounding any of the alleged incidents were disclosed during the short hearing.

District Judge Michael Ranaghan remanded the pair on bail of £300 each to attend court again on May 4.