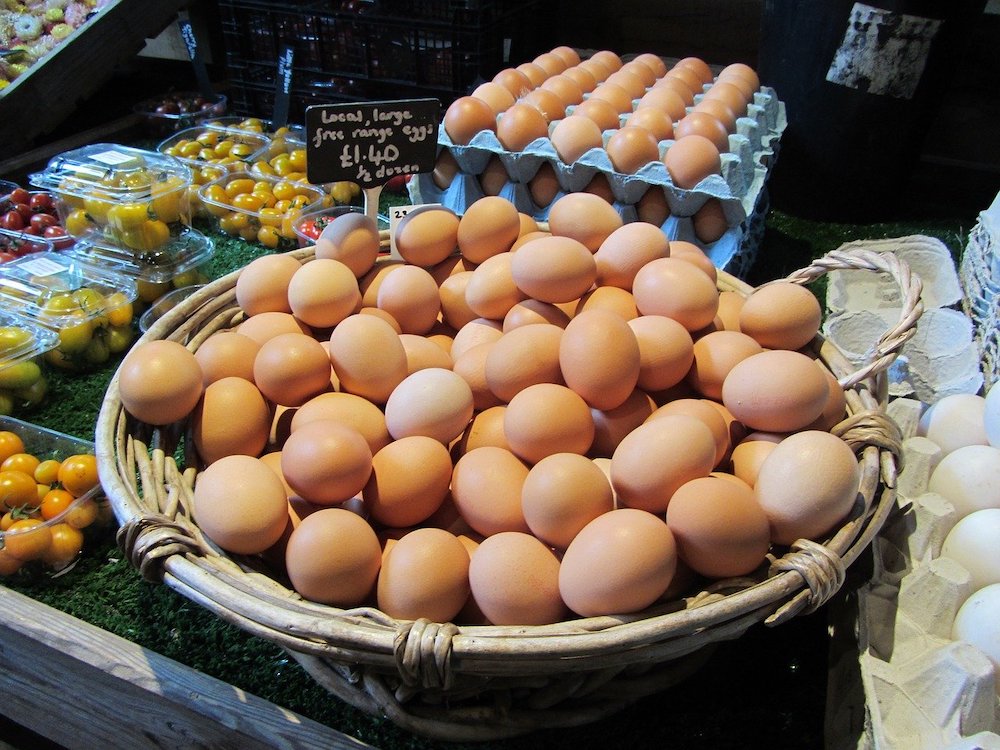 Lodged by agent Eunan Deeney on behalf of applicant Mr Alfie Shaw, the application will see part of an agricultural shed at lands approximately 70m north of 37 Tobermesson Road, Benburb converted into a farm shop.

The planning officers’ report on the application notes two objections had been received in relation to the application concerning road traffic issues and road safety but explained DfI Roads were satisfied after seeing detailed layout plans for the application including, visibility splays and car parking details.

A total of 10 additional cars per day are expected to arrive at the site as a result of this development but DfI Roads are satisfied such an increase would not bring about an unacceptable level of traffic or cause any road safety concerns.

According to the report, the site lies in the open countryside, just a short distance to the south of the settlement limits of Moy, along the Tobermesson Road and includes one farm shed within the farm holding and a triangular shape concrete yard to the north.

The shed lies on the west boundary of the farm and is a long narrow silo type building with concrete walls and an aluminium clad roof and the report notes that as the development complies with relevant planning policy officers have recommended the application is approved.

At January’s meeting of the planning committee held on Monday, January 10, the committee’s vice chair, Councillor Sean McPeake said the applicant had sent him an email concerning the application but told the chamber he had not read it.

“Before we go into this one I just note that I am sure other members, like myself, got an email about this application from the applicant,” he said.

“I did not read the email once I realised what it was. I take it was sent to all committee members and just want to let it be known that it is not appropriate for the applicants to be sending stuff like that to engage with ourselves on the committee.”

A proposal to accept the officer’s recommendation to approve the application was put forward by Councillor Derek McKinney and seconded by Councillor Wesley Brown.