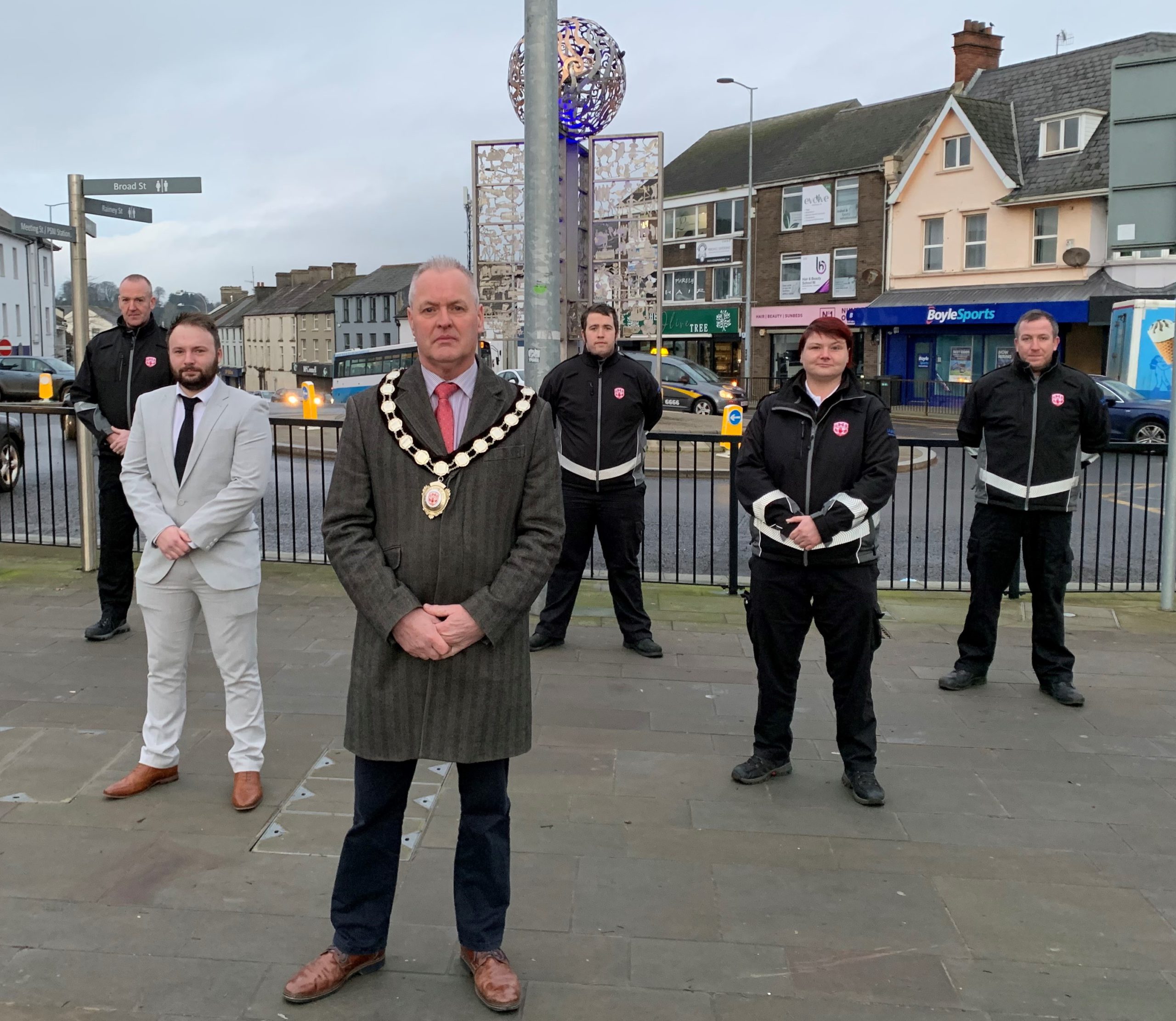 A littering enforcement programme which has already given rise to a number of concerns in the ABC Council area has got under way in Mid Ulster yesterday.

The pilot scheme uses a team of enforcement officers, provided by an external contractor, to patrol towns and villages.

Offenders can be issued with fixed penalty notices for a range of offences, from dropping rubbish on the street to permitting dog fouling.

The pilot programme, undertaken by Wise (Waste Investigations Support and Enforcement), was introduced in the Armagh City, Banbridge and Craigavon Borough Council area in May.

However, at a six-month review meeting by the environmental services meeting in December, councillors raised a number of concerns.

Statistics showed that from May 17 to October 31, a total of 3,035 fixed penalty notices were issued. Of these, almost 70 per cent were for the dropping of cigarette butts, 12 per cent for the littering of rolled up cigarettes while 1.78 per cent were for dog fouling.

Sinn Féin councillor Keith Haughian queried whether Wise’s time was being spent equally in the area’s major town centres while his colleague Councillor Brona Haughey called for its services to to be focused on rural villages.

UUP councillor Julie Flaherty said she had received a number of complaints from constituents about the “heavy presence” of officers in Portadown.

“I am very supportive of the scheme as a whole but there has to be something to explain why the centre of Portadown has had such a huge volume of littering fines,” she said.

A councillor at Causeway Coast and Glens Borough Council also recently claimed that the wardens are almost exclusively targeting smokers.

Speaking as the first patrols got under way in Mid Ulster, council chair, DUP councillor Paul McLean said concentrating on enforcement was intended to penalise those who litter and deter them from re-offending, as well as to make anyone else think twice before they litter.

“Littering is quite simply unacceptable, whether that’s throwing rubbish from your car, dumping rubbish on the side of the road or leaving your rubbish strewn across a street or local beauty spot,” he said.

“This new pilot programme is demonstrating a zero tolerance approach to anyone who litters and we make no apologies for taking action which will help us all enjoy cleaner neighbourhoods.”

Chair of the development committee, Councillor Dominic Molloy of Sinn Féin, said the council spends in excess of £1.7m every year on cleaning.

“That’s money used needlessly on cleaning up after those who litter our towns and villages and could be better spent elsewhere,” he said.

Wise is responsible for the collection of all payments on behalf of the council and retains 90 per cent of the income generated, with the remaining 10 per cent going to the council.