‘Fantastic idea’: Potential for creation of dog friendly parks in Mid-Ulster to be explored 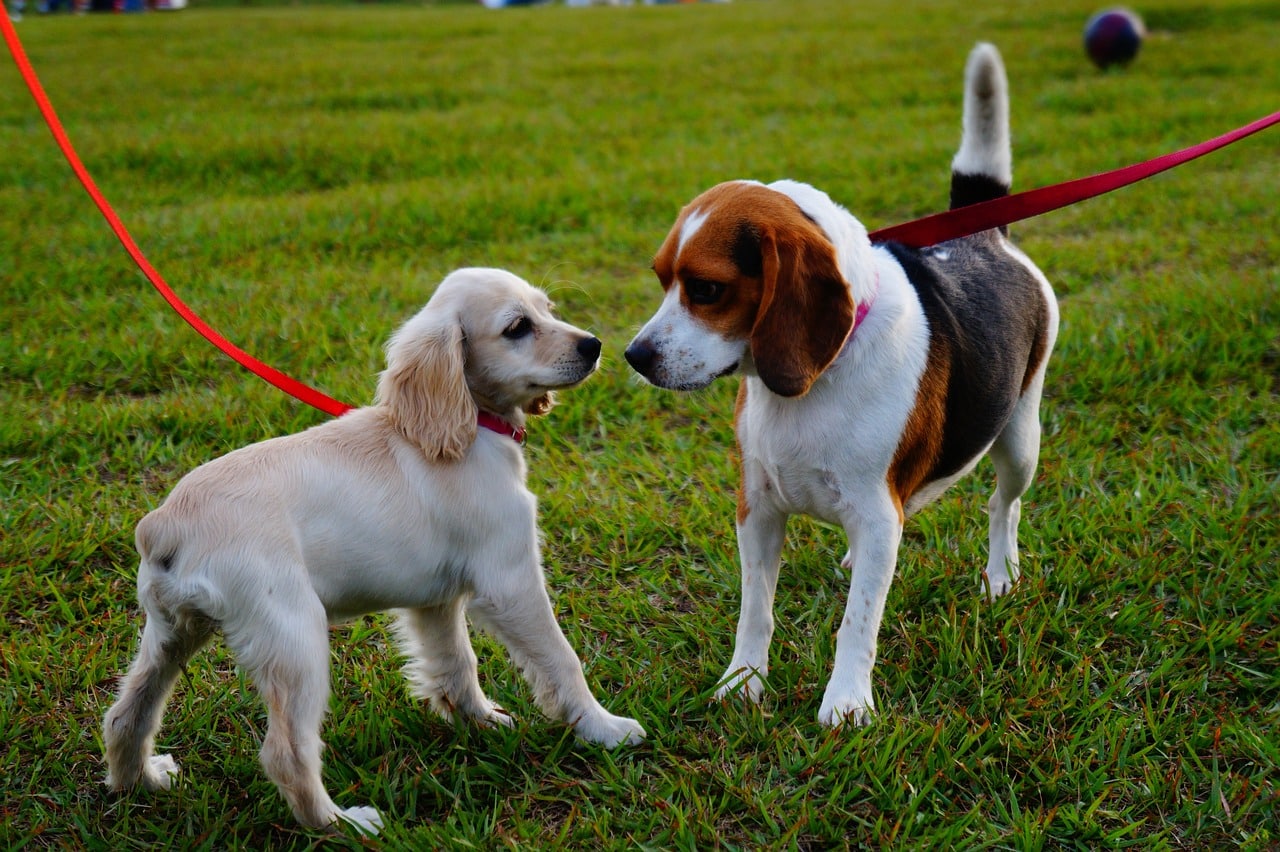 A report exploring the potential for the creation of dog friendly parks in Mid Ulster will be before the council’s development committee in advance of the new year, it has been confirmed.

Describing them as a “fantastic idea”, he asked officers to investigate the potential for similar facilities to be created in the district and, this month, sought an update on the report’s progress.

Council’s assistant director of health, leisure and wellbeing, Kieran Gordon confirmed work is underway and said a report should be with the committee for consideration in December.

“There has been a meeting with Dogs Trust NI and we are doing a wee bit of scoping and benchmarking with other councils that we are aware these facilities are in,” he said.

“Our team are looking at it at the minute and we are hoping to bring a report back through development committee. It may not be in November but hopefully we will get it through in December all being well.”