'It is good to see the people on Irish Street don’t want Irish.' 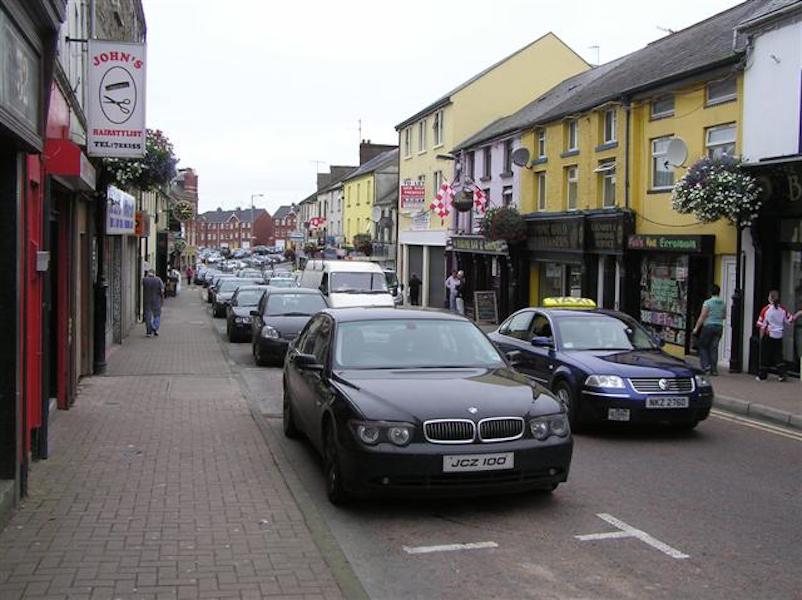 Speaking at a meeting of Council’s environment committee on Tuesday, November 9, Councillor Clement Cuthbertson noted a request had been made for a dual language street sign to be erected in Irish Street in Dungannon.

A report provided to committee members for their information shows that on July 8 this year, the request for a dual language street sign for Irish Street was validated with the surveys issued to 22 residents of the street on August 31.

The deadline for returning the surveys indicating a preference either for or against the sign was September 28 but no responses were received by Council.

Noting the lack of responses, Cllr Cuthbertson branded the exercise a “waste of money, time and effort from Council officers”.

“I want to highlight again the fact another street survey has come back with no responses. This is another waste of money, time and effort from council officers,” said Cllr Cuthbertson.

“Also, Irish Street is in the town centre, it is not recognised as a residential area and should be treated differently.

“It is good to see the people on Irish Street don’t want Irish.”

The committee’s deputy chair, Councillor John McNamee, who was sitting in for the committee Chair, said: “We should look at doing town centres in a different way then.

“That is a conversation for another day but I take your point and it is a point well made.”