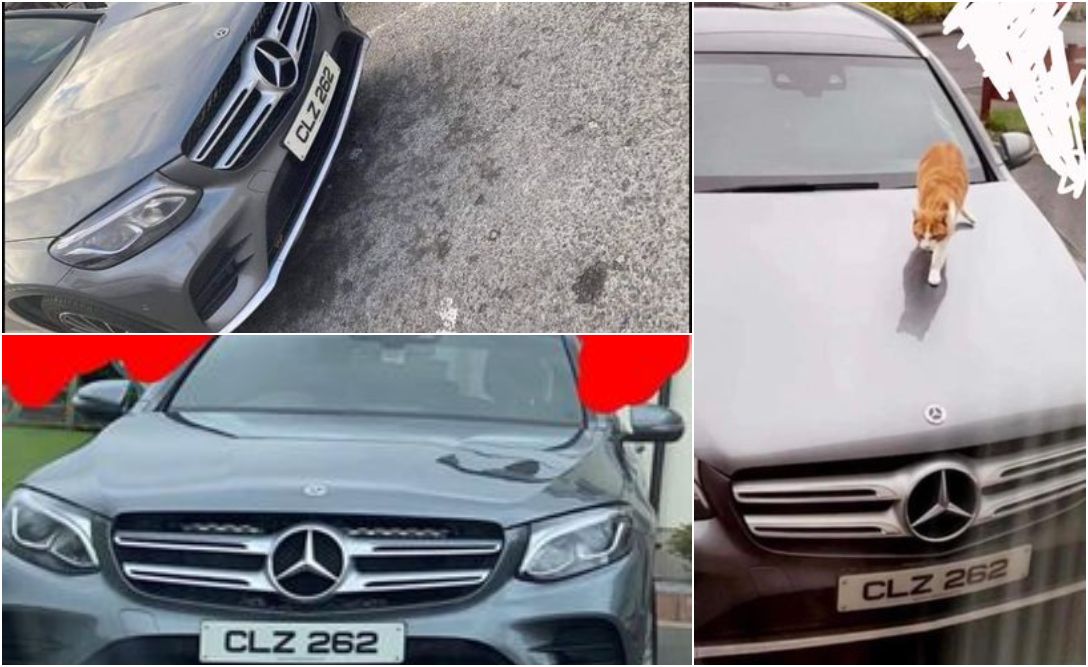 A young girl tried desperately to stop thieves making off with her mum’s car during the early hours of this morning (Monday).

Thieves broke into the high-end Mercedes in Moy shortly after 1am, alerting the owner’s daughter – whose bedroom window overlooked the parked car – in the process.

Despite her best attempts to warn her family and screaming out the window, the thieves, unperturbed, made off at high speed in the grey Mercedes Benz 4×4 with a registration number of ‘CLZ 262’.

Speaking to Armagh I, a family member explained how the incident unfolded at approximately 1.20am.

“The nose of the car faces my 18-year-old sister’s bedroom window, so she saw the lights come on, and as it was unusual, she looked out and saw someone with a hood up in the car.

“They reversed and flew up our hill out of the estate; we contacted police straight away and they had patrols out everywhere. We also contacted gardai in case it was taken over the border, as we understand that type of car is very popular for thieves at the minute.”

She added: “It’s my mother’s car and my sister was screaming out the window at the person who was inside and screaming ‘mummy’s car is being stolen’.

“I ran out and jumped straight in to my car and drove the back roads, everywhere, but there was no sign.”

The young girl said the family had received a message from someone saying the car had been spotted driving in the Dungannon direction “that fast they thought they were going to ram in to back of them”.

No car keys were taken in what appears to be the latest in a long line of keyless car thefts.