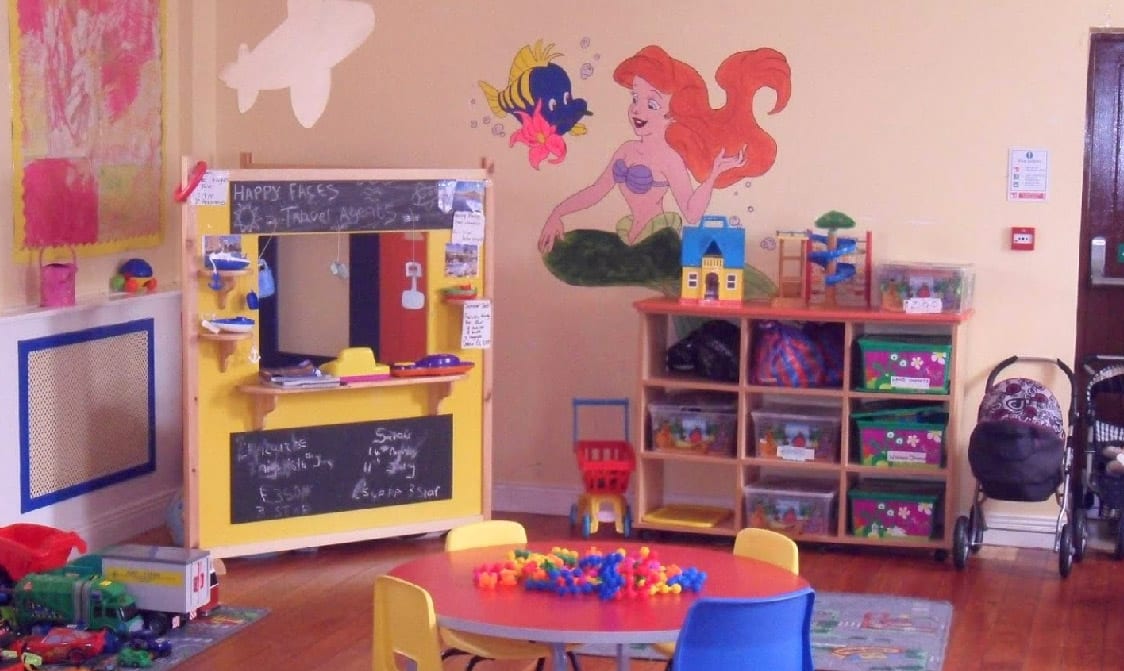 A new children’s daycare centre in Silverbridge was robbed on Friday night.

Councillor Barra Ó Muirí  has condemned those behind the robbery at the Happy Faces facility in Silverbridge.

“I am disgusted that thieves would target this state of the art facility which provides both vital childcare and employment to this area,” he said.

“On this instance they stole a digger from outside the premises.  This isn’t the first case in the Silverbridge area and the local feeling is one of revulsion.

“The thieves and robbers who are perpetrating these crimes are an embarrassment to our community.

“It is hoped that the recent installation of CCTV will identify these criminal and I’m sure I speak for the entire community when I say I hope they are swiftly brought to justice.”