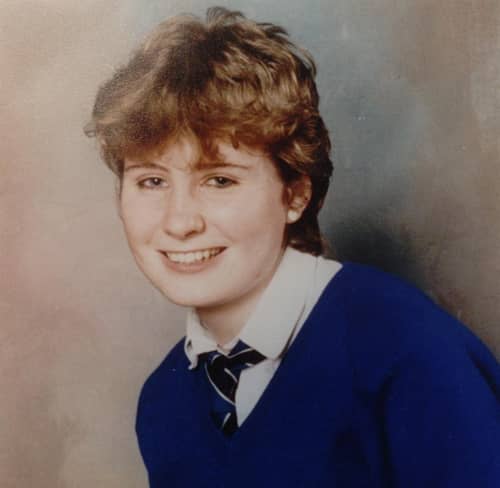 Detectives from Serious Crime Branch investigating the murder of Caroline Graham in Portadown in 1989 have this morning (Monday) appealed to the man who called them on Saturday to call back.

The man did not leave his name but police believe that he may have important information.

Last week, Serious Crime Branch detectives investigating the murder of Caroline, who disappeared in Portadown, joined with her mother to appeal for information as the investigation resumes momentum.

Mrs Barbara Graham took part in a news conference in Newry to appeal to those individuals with information about Caroline’s disappearance and murder to come forward.

Caroline was 19 years old, in a relationship and living in Hanover Street, Portadown, at the time of her disappearance in April 1989, but was originally from Newry.