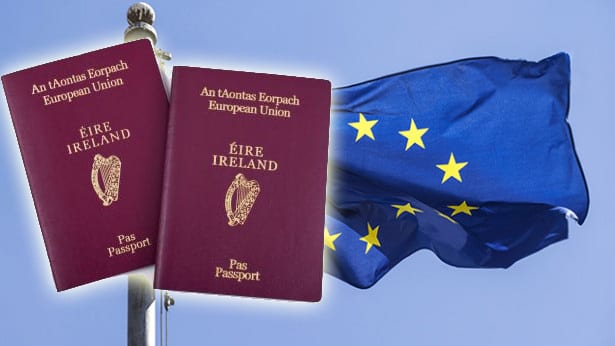 County Armagh residents who want to apply for Irish passports are being urged to act fast to avoid delays.

Councillor Sharon Haughey-Grimley said she had been receiving a lot of enquiries from the public in the wake of the EU Referendum.

While Northern Ireland voted in a majority to remain, the UK vote overall means Britain withdrawing from the EU.

The full ramifications of the decision – the rights and the wrongs – will come in the days ahead.

But Councillor Haughey-Grimley has said that the uncertainty has already started in relation to passports.

She assured people that those in Northern Ireland are “entitled to dual citizenship as enshrined in the Good Friday Agreement and British Irish Agreement of 1998”.

And she added: “It is also a matter for the Irish Government to determine who is eligible for an Irish passport.

“In a nutshell, yes people in Northern Ireland can still apply for Irish passport at the minute and it looks like there’s going to be huge number of applications submitted over the coming days and months which will undoubtedly lead to delays.

“I and other SDLP elected representatives can sign forms which are available in SDLP Armagh and Newry Offices and at Post Offices.”