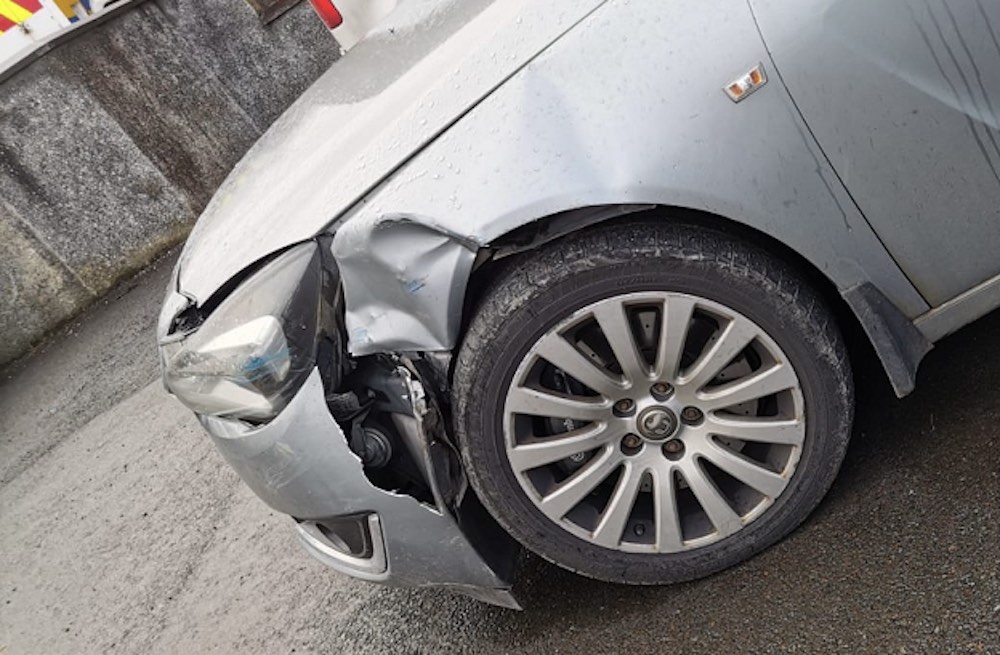 Two officers were injured when a van rammed police car in Culloville in south Armagh on Thursday night.

Officers on patrol in the Corrasmoo Road area of Culloville, at around 11.20pm, were alerted to a dark blue Transit-type van that was causing an obstruction.

When officers stopped to speak with the van driver, the driver made off at speed, ramming the police vehicle and injuring one of the officers who was getting out of the car to investigate.

The officer suffered leg and arm injuries while his colleague sustained injuries to his wrist and back.

Newry, Mourne and Down District Commander, Superintendent Norman Haslett said: “This was a reckless incident which has left two of our officers injured.

“These were officers from the local Policing team in Crossmaglen who were carrying out their duties to keep people and the community safe.

“Unfortunately, due to the nature of the injuries sustained by our officers, they have been unable to return to duty today.

“We have also had to take the police vehicle off the road so it can be examined for road worthiness, which affects our service delivery. There is also the impact in terms of our officers and their welfare, as well as the cost of repairs to the vehicle.

“We are working to locate both the van and the driver involved in this cowardly incident and we are appealing to anyone who was in the area and witnessed the incident, or has information which may assist us, to call us. The number to call is 101, and quote reference number 1888 of 11/03/21.”