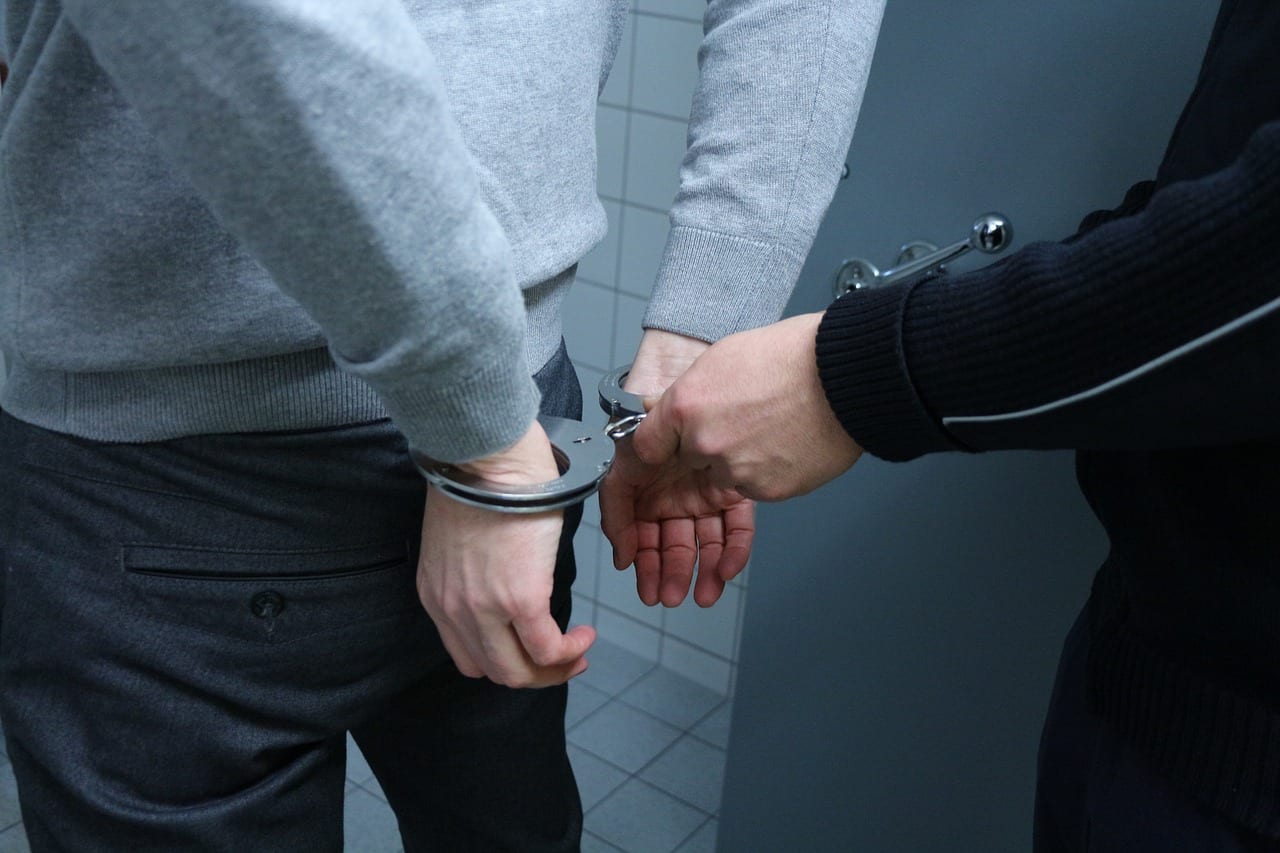 A Co Armagh man has been jailed for 14 months for serious sexual offences against a child.

Sixty-eight-year-old Seamus Murphy, from Ballsmill Road in Crossmaglen, was convicted on two counts of indecent assault against a young boy sometime between August 2004 and August 2005.

Detectives from the Police Service of Northern Ireland’s Public Protection Branch have welcomed the conviction.

Appearing at Newry Crown Court today (Thursday), Murphy will now also be placed on the sex offenders’ register for 10 years.

Speaking following the sentencing, Detective Inspector Judith Hamill said: “I welcome this sentencing and the extreme courage shown by the victim in coming forward many years after the abuse happened.

“This outcome will hopefully encourage others who experience any form of sexual abuse to come forward and contact police as it is never too late to report it.

“It also sends out a strong message to those involved in sexual abuse that we are determined to make them amenable for their crimes no matter when they occurred.

“Officers in PSNI’s Public Protection Branch are committed to investigating all reports of sexual assault. We have specifically trained officers who will treat you with sensitivity and respect.

“I would continue to encourage anyone who has experienced any form of sexual assault to contact police on 101.”