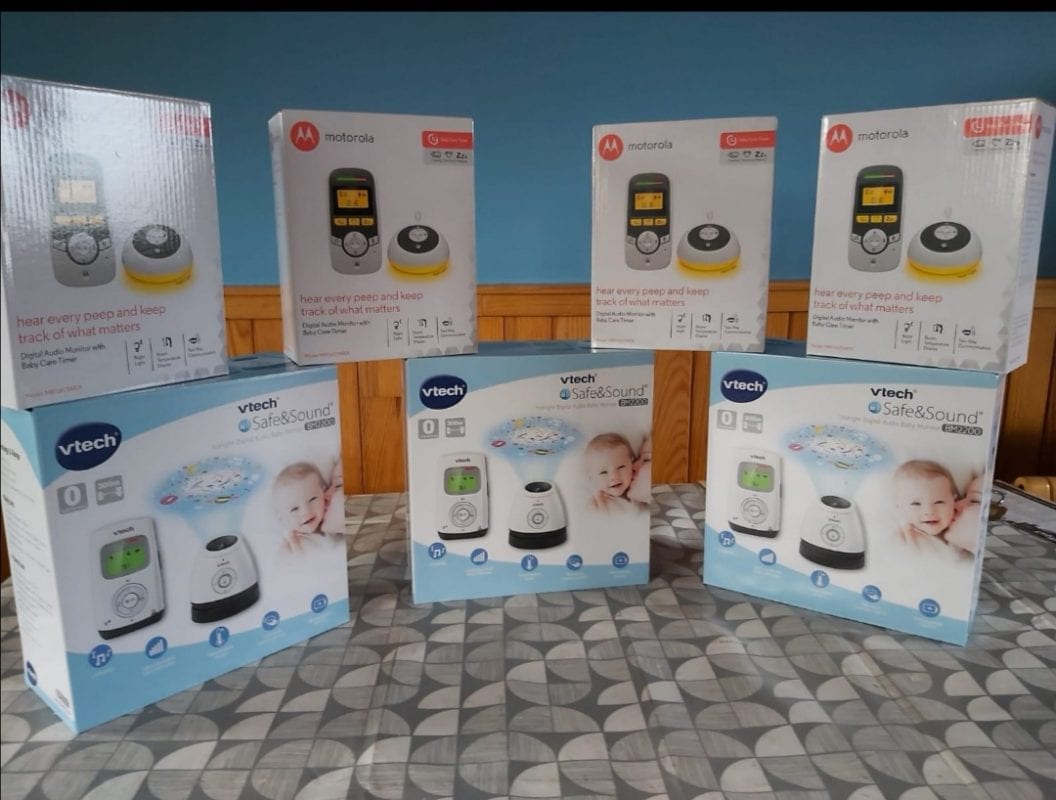 Teams from the Mid-Ulster Youth League have come together to give a vital boost to frontline workers.

The League agreed to put fines imposed on clubs during the season to good use.

The money has been spent on 30 new baby monitors.

A vital piece of equipment at these times – and one for which many appeals had been made – they have just arrived and will be put to good use.

Michael O’Kane, secretary of the Mid-Ulster Youth League, said it had been a challenging and difficult time recently for the staff in the NHS.

He told Armagh I : “This was an idea from the League Committee – we saw a post on Facebook looking for monitors.

“The League also runs an Academy on a Sunday morning and the mum of one of the kids in it works in Craigavon Hospital, so we contacted her.

“They were ordered last Tuesday and the hospital got them on Friday.

“The League always donates money to charity each year so we thought this was a good cause.

“We’re sure they will make the nurses’ and doctors’ jobs of communicating with each other in the isolation units much easier.”