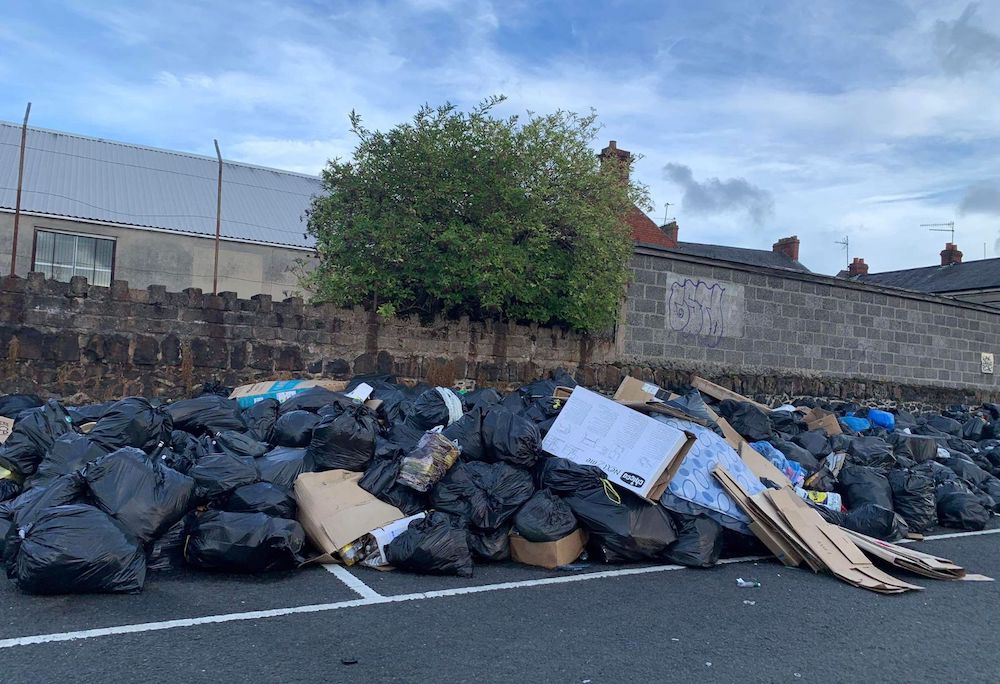 Unions have agreed for striking workers to carry out essential work in town centres across Armagh, Banbridge and Craigavon Borough in light of the Queen’s death.

The news was confirmed in a joint statement released by Armagh City, Banbridge and Craigavon Borough Council and the Joint Trade Unions (Unite the Union, GMB & NIPSA) this evening (Friday).

The statement read: “Following the sad news of the death of Her Majesty Queen Elizabeth II, in recognition of the need to prepare towns and villages for a period of mourning, the Joint Trade Unions have agreed to allow workers taking industrial action to carry out essential work within our town centres over the weekend.

“There will be further updates throughout the week.”

Sunday will mark the official end of a four week strike but due to a failure to find agreement on all pay issues, a fifth week is expected to begin on Monday.