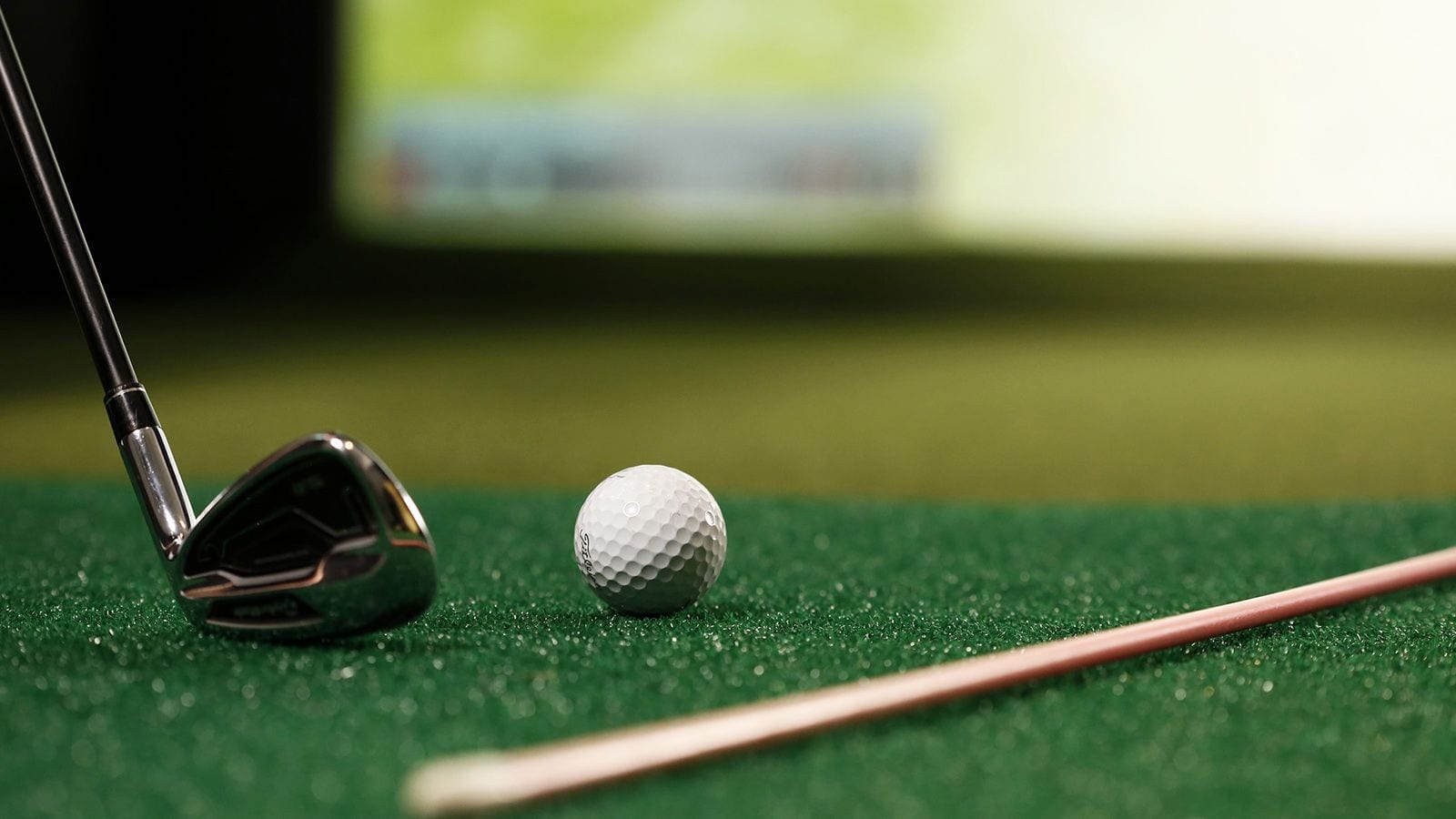 Plans for a state-of-the-art indoor golf course and fully licensed restaurant in Co Armagh will be recommended for approval in just two weeks time.

As Armagh I exclusively revealed in August, the development has been earmarked for one of the units at the new Marlborough Retail Park in Craigavon.

And planners are already recommending approval for this exciting and unique new enterprise.

That will be the opinion going to the October planning meeting of Armagh City, Banbridge and Craigavon Borough Council.

The news comes as the new Air-tastic trampoline park – a neighbouring development for which Armagh I first revealed plans earlier in the year – prepares to open.

It is due to launch next Thursday, October 4.

The indoor golf course plans relate to unit three at the park, for which permission had been given for ‘food retail’ purposes.

A proposal was submitted in August for a change of use for the ground floor retail unit and provision of a first floor mezzanine level for leisure use.

The new development will stretch to over 1,500 sq metres and the intended operator is ‘Capital Green Indoor Golf’.

The facility would open at least 12 hours a day, seven days a week, with peak periods expected on weekends and school holidays, with up to 60 users an hours anticipated.

As we revealed in August, it would include all manner of golfing facilities and features aimed at training, fun and competitive play.

A fully licensed cafe and restaurant would be incorporated on site too.

The new outlet would create a number of jobs – both full and part-time positions –  further boosting employment opportunities at the retail park, growing up on the site of the former B&Q store.

As part of the planning process, officials consulted with the various statutory agencies and there have been no objections.

Department for Infrastructure Roads responded: “The existing approved use is as food retail and a mezzanine floor for the entire building was also approved. The submitted transport assessment suggests that the trip generation rate and parking demand for the proposed use is less than that of the approved use and states that the existing access and car parking provision is to remain.

“The transport assessment has not factored in the proposed café / restaurant, but the size of this, combined with the other proposed use would still not generate more traffic and parking than the existing approved uses.”

There were no NI Water and Environmental Health objections raised either.

The opinion to approve will go to the October planning committee and the recommendation after that will pass to the monthly ABC Council meeting at the end of the month for full ratification.