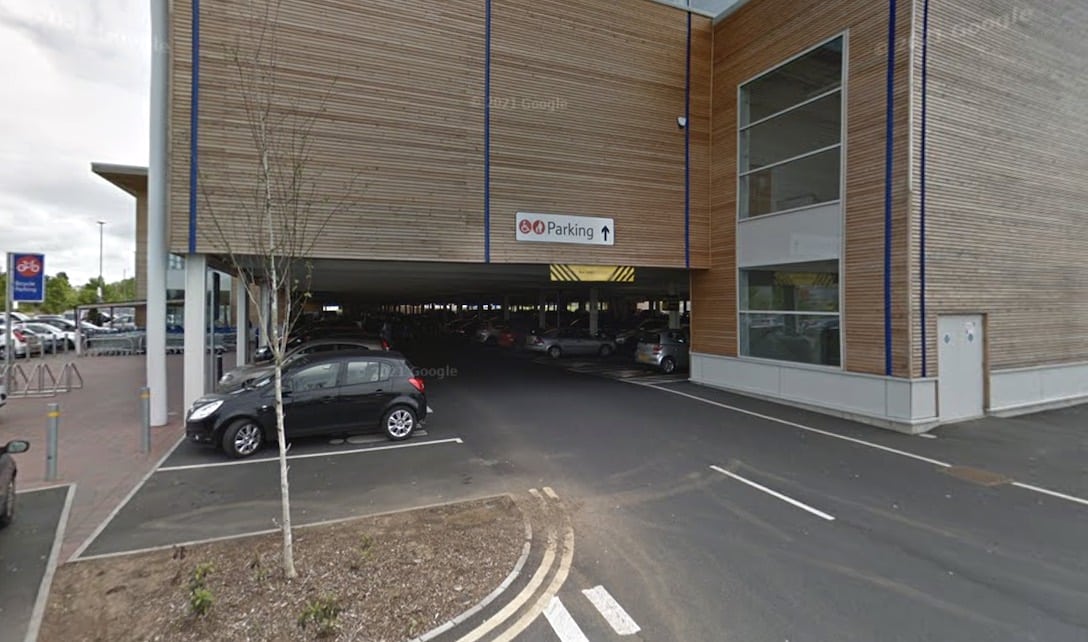 Residents have raised concerns over anti-social behaviour at the Tesco carpark in Craigavon – and it’s driving them mad!

The carpark in question is open to vehicle users 24 hours a day which has led to noise complaints of revving engines, particularly on Friday and Saturday evenings.

Alliance MLA Eóin Tennyson has called for action to tackle the issue.

“Numerous residents have been in contact with me from the surrounding housing developments to express their frustration about this long running issue,” said Mr Tennyson.

“Residents have informed me that the sound of revving engines and other activities have woken up sleeping children and has resulted in many having to keep their windows closed so as not to be continually disturbed by the noise on weekend evenings.

“Alliance representatives have contacted Tesco officials to investigate if they have any plans to close off the carpark when the supermarket itself isn’t open. I am hopeful that they will take account of residents’ concerns and work positively to help facilitate a long-term solution for the situation. Alliance MLA Eoin Tennyson on site at Tesco in Craigavon

“I am also aware that the local policing team in Craigavon have knowledge of this issue and would carry out checks of the carpark when they receive reports of anti-social behaviour taking place.

“I would encourage anyone who witnesses illegal activity taking place in the area to report it to police using 101.”