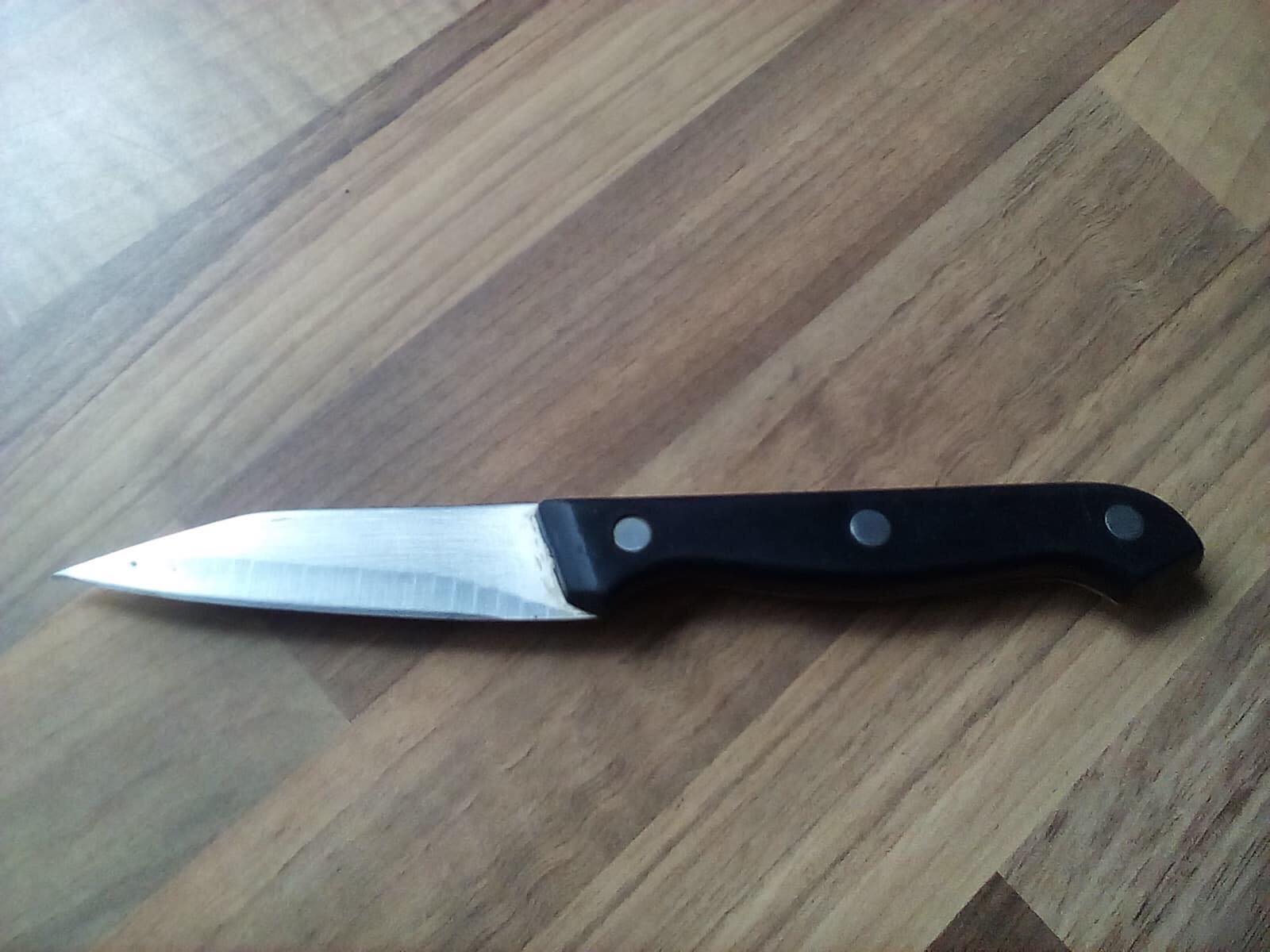 Residents in Craigavon have raised their concerns after a knife was found by a tree by children as young as five.

The knife, which was fortunately handed over to a parent, was found close to the Tullygally Primary school.

Meadowbrook Residents’ group posted the image of the sinister looking kitchen knife on their Facebook page warning others of the potential dangers that lie outside for their children.

The post read: “Folks, this knife was pulled out of a tree beside Tullygally Primary school by children as young as five years old.

“Obviously the parent that sent us this picture was very upset/angry that this was left to be found by her children.”

They said the knife was handed to police as the children “were smart enough to hand it to their parents”.

“We dread to think what could’ve happened if it hadn’t been found or even if the children had have fallen on it.

“With so much stabbing incidents lately this is a very worrying development, especially with young people hanging around the area drinking.

“Please folks, warn your children the dangers of knives and we’d like to thank the parent for sharing this information with ourselves and the community.”