'The problem is, it is all good and well saying about moving people on, but where are you going to put them?' 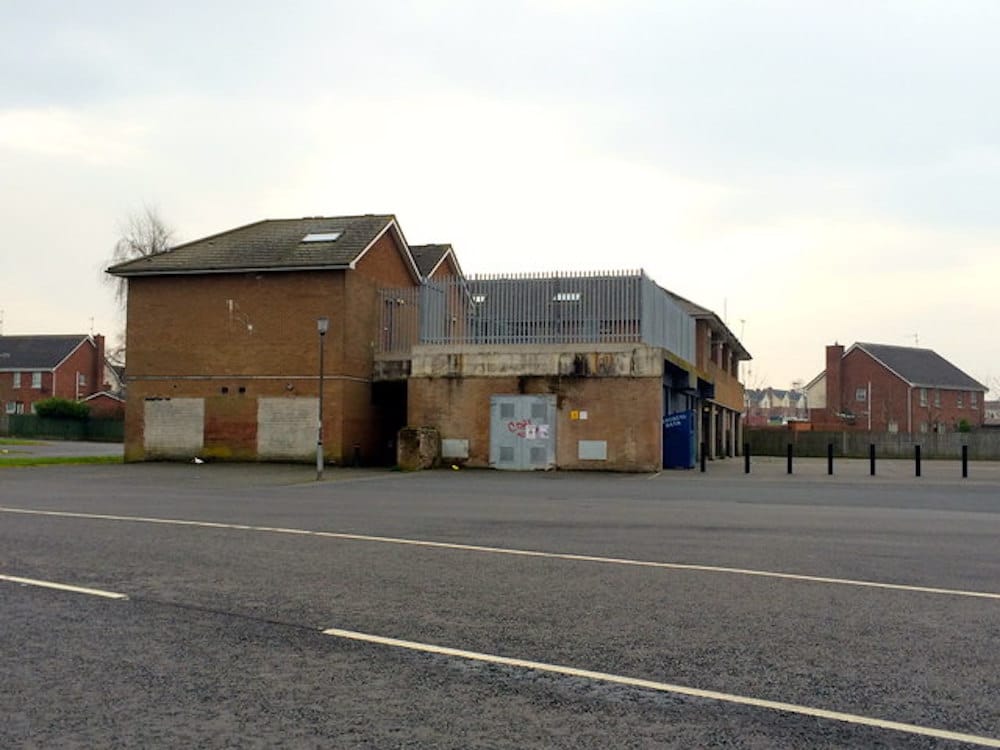 Demolition of the Moyraverty flats in Craigavon would not solve all the problems – and may create even issues – according to the local residents’ association.

The reaction comes after the SDLP claimed the “best solution” for the flats, which have been plagued by anti-social elements for years, was to knock them down and redesign the area.

Councillor Thomas Larkham said that whilst it is “encouraging to hear” an economical appraisal is finally underway about the future of Moyraverty flats and shops, “there is no doubt that more needs to be done to regenerate this area which has been the poor cousin of Brownlow for far too long”.

“The level of anti-social behaviour is intolerable and short term measures to improve the situation need and should be deployed,” he added.

However, the Drumellan Community Association have stated that a “proper solution” needs to be found to cure the scourge of anti-social behaviour.

Speaking to Armagh I,  an association representative stated: “The problem is, it is all good and well saying about moving people on, but where are you going to put them?

“There is nowhere to move anyone, there are no houses available, there are no flats available. A lot of people at the moment are being put into temporary accommodation, which can be anything up to two years.”

According to the spokesperson, new buildings have been erected in the area but these are for sale or private rental, with a dearth in social housing appearing.

“The only thing we have at the minute is, in Drumellan, they are building five bungalows for disabled families,” she said.

The representative added: “Yes, there is anti-social behaviour, but at the moment it is all contained to that one area. My view is that that there needs to be a proper solution before they can think about curing the situation.

“It is the same as anywhere, it is a housing estate, there is going to be anti-social behaviour because you are mixing a lot of different types of people.”