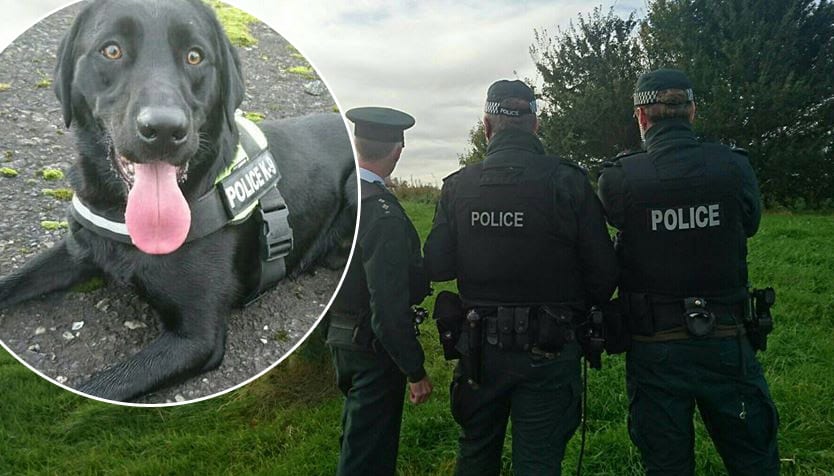 A quantity of drugs were uncovered in Craigavon following police searches into dissident republican activity in the area.

Houses were searched as part of an ongong investigation into violent dissident republican criminality.

Police said during the searches a small quantity of drugs were uncovered and a man will be reported to the PPS.

Officers from the Tactical Support Group, Neighbourhood, the dog unit and DST were amongst those involved.

A PSNI Craigavon spokesperson said: “We were dealt the good hand when the detailing was done, and assisted with an area search in the sunshine accompanied by PD Jasper and his dad!

“We tried to keep disruption to a minimum and would like to thank the locals for their patience as the operation was ongoing.

“If you have any information about those involved in drugs/ thuggish dissident activity, you can speak to us any time by calling 101, walking into your nearest station, or calling Crimestoppers on 0800 555 111.”