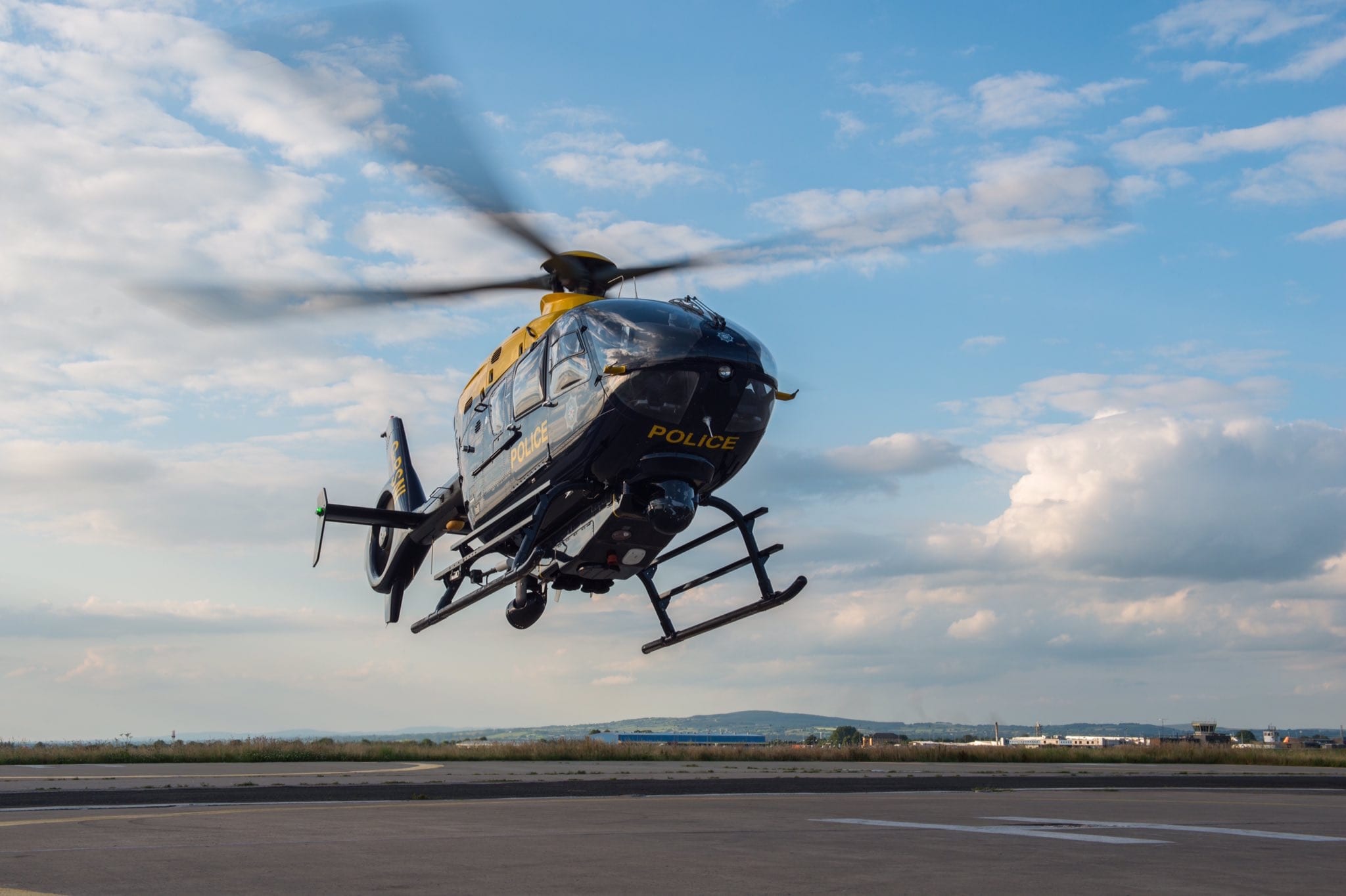 Officers were also responding to reports of an attempted theft of a dog and while giving chase, they also discovered a distressed female nearby.

A PSNI spokesperson explained: “Our crews disturbed a male after reports of an attempted arson in Drumellan and an attempted theft of a dog in Rosmoyle.

“He made off thorough the waste ground. We’ve also found a distressed female nearby.