Parkruns across the region cancelled due to icy conditions

Events were due to take place this morning 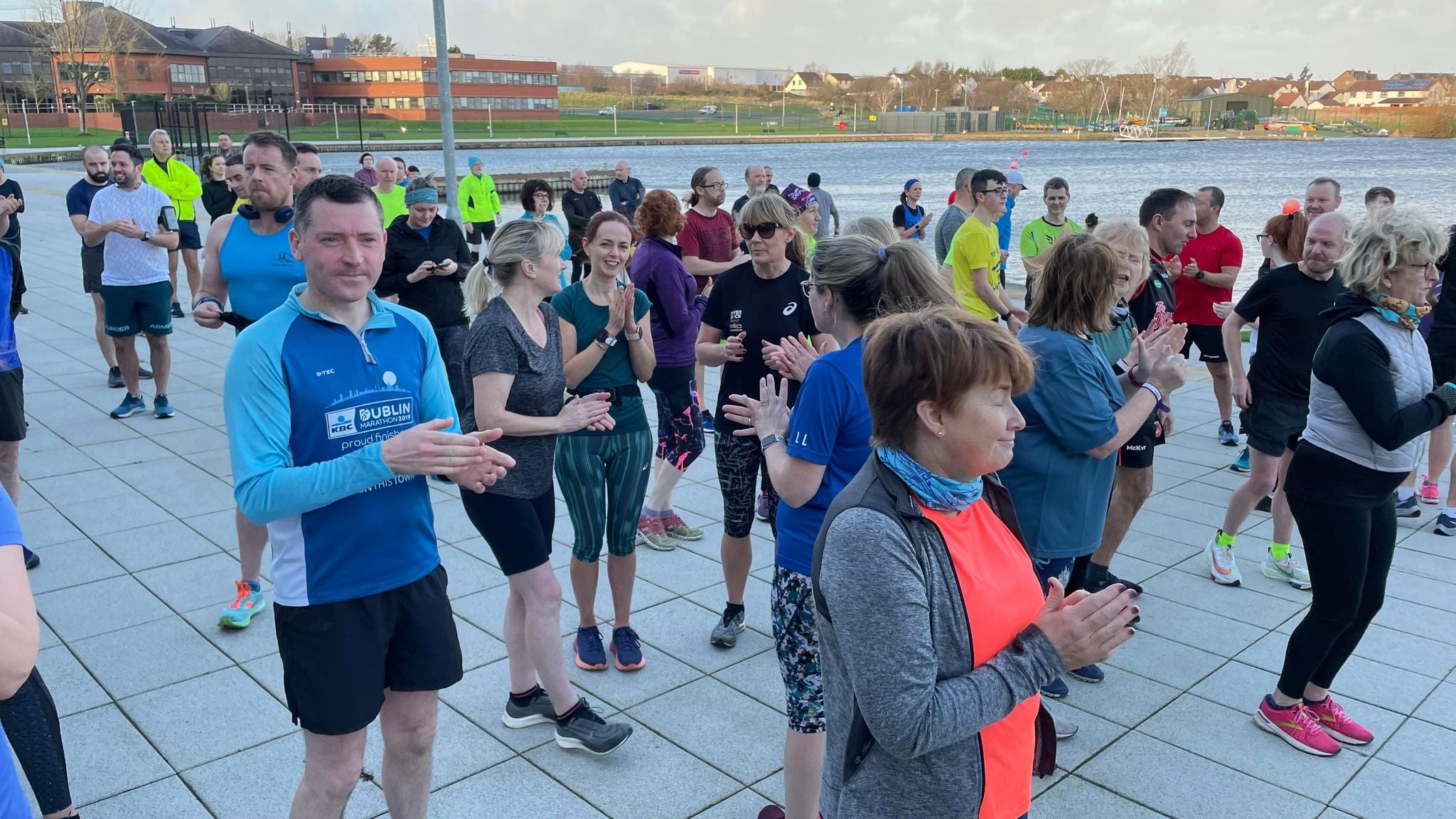 Dungannon Park Parkrun has, this morning, unfortunately been cancelled.

Taking to their social media channels, organisers announced that the event could not go ahead due to ice on the course.

Yesterday it was hoped that the Parkrun would go ahead as planned as storm Eunice has less impact that was anticipated. However, colder conditions has lead to frosty conditions.

The problem would seem to be the same across the region as MUSA Parkrun in Cookstown.

However, Armagh Parkrun looks like it will go ahead.