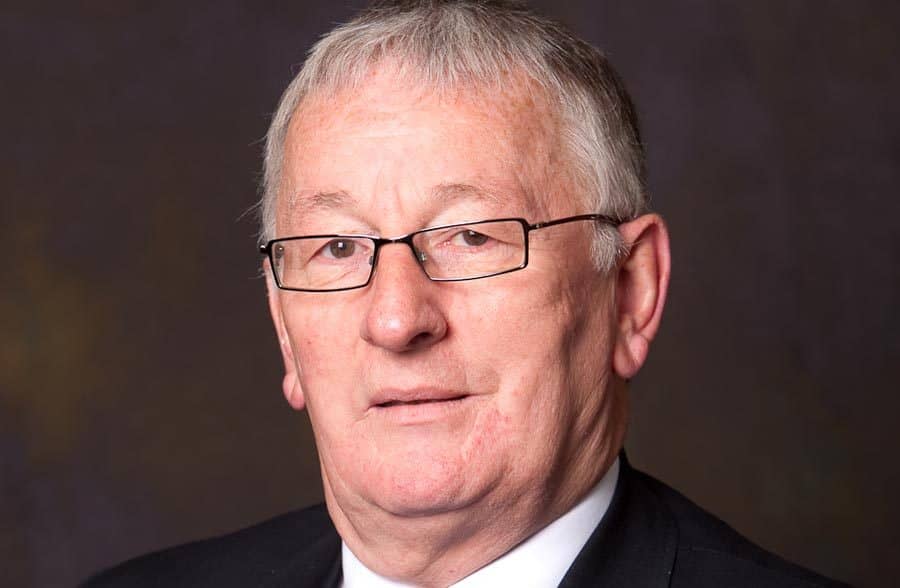 Following Catherine Seeley’s announcement that she is removing herself from the race for re-election in Upper Bann, DUP’s Sydney Anderson has followed suit.

With the number of seats being reduced from six to five, Mr Anderson’s decision will mean there will definitely be a new face in Upper Bann following the Assembly elections on March 2.

Mr Anderson said: “It was an immense honour and privilege to have been able to represent Upper Bann as an MLA for the last six and a half years. I have made the decision that I will not be seeking selection as a candidate in this upcoming Assembly election for personal reasons.

“Throughout my time at Stormont I have always tried my best to help my constituents on a wide range of issues and if I could help achieve positive outcomes for them I knew that I was making a difference in people’s lives.

“For me politics has always been about representing the views and needs of the community and being a strong advocate for them. This was an aim that I always sought to uphold to the best of my ability.”