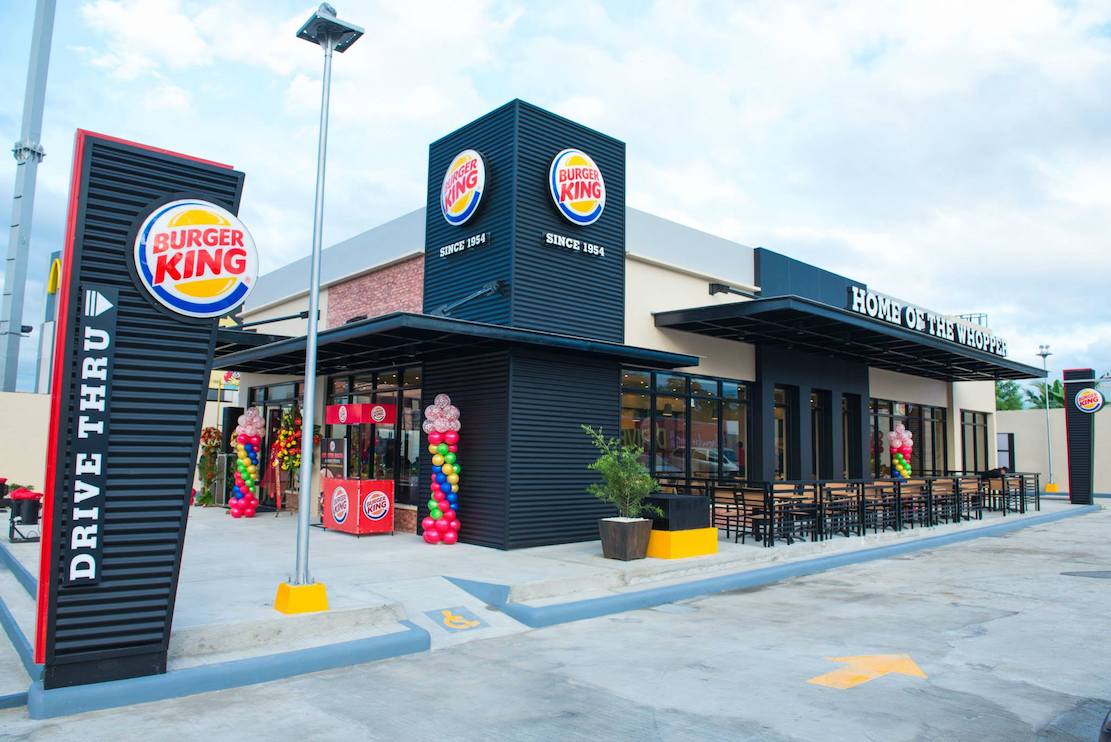 A new Burger King restaurant and drive-thru are the latest famous brand to announce residency at a Co Armagh retail park.

The fast-food giant will move in to the Marlborough Retail Park later this year after the move was unofficially announced earlier this morning.

“I’m delighted to announce a new Burger King Drive Thru for Craigavon. Due to open it’s doors in 2018. More investment, and more jobs in Upper Bann,” read the post.

It is one of three new restaurant and cafe units and will move in alongside Starbucks – as exclusively revealed by Armagh I – which will also have a drive-thru element.

It comes a year after an application was first lodged with Armagh City, Banbridge and Craigavon Borough Council.

And collectively, the three units will represent a further investment at the new Marlborough Retail Park of, initially, in the region of £2.5 million.

It is expected that Burger King will occupy the largest of the three units – stretching to 3,500 sq ft.

collectively, they will create in the region of 100 full and part-time positions locally when up and running.

All three will also benefit from the provision of outdoor seating.

A supporting planning statement to council accompanying the proposed restaurant/cafe units says they will help create a “modern development, responsive to modern retailing/commercial trends and formats”.

They will “enhance and strengthen the role and function of Craigavon town centre in the retail hierarchy”.

The development would also “secure an investment of £2.5 million from the private sector”.

All three new tenants will ensure premises are at street level and fully wheelchair accessible with disabled toilet provision, and new bins will also be provided in the area to counter concerns over the potential for litter at the site.

It has been a fast turnaround since B&Q closed in April 2016 and the Marlborough Retail Park has evolved in its place.

The park will include a Marks & Spencer and O’Neills Superstore, among the tenants.

And as Armagh I revealed earlier this year, a trampoline park – under the Bangor-based Air-tastic portfolio – is also in the pipeline, with it too boasting a further cafe facility on site.