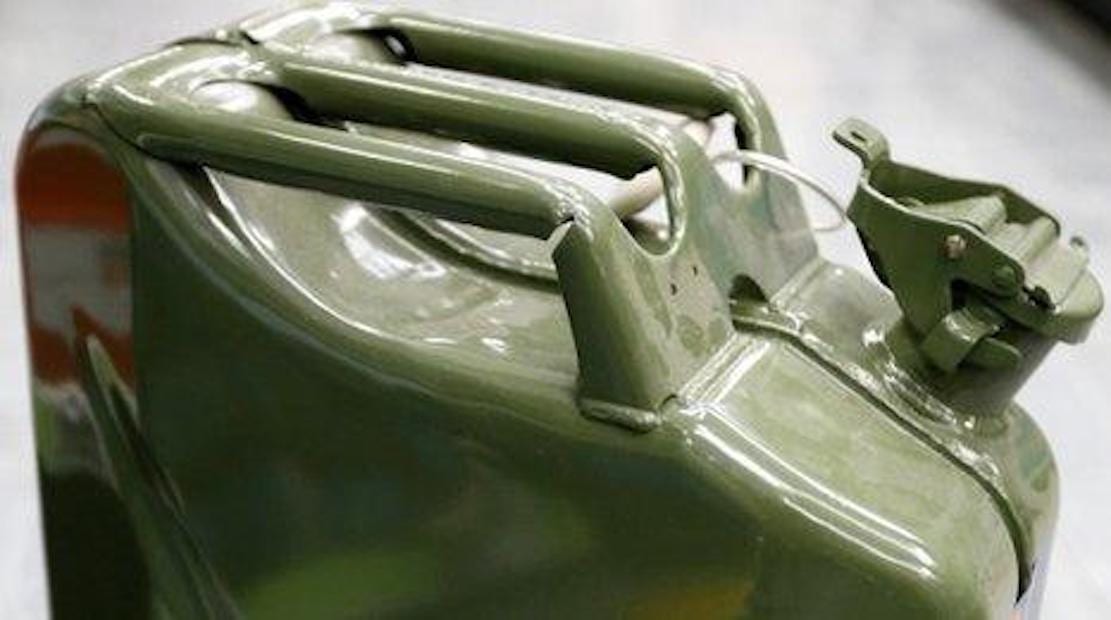 A man went to his ex-wife’s house armed with a jerrycan with the intention of burning it down has been sentenced to four months in prison.

Court previously heard that when approached by police the 57-year-old is alleged to have said he had planned on setting himself alight.

Brian David Hogg, pleaded guilty to possession of a bladed article in a public place and theft at Craigavon Magistrates’ on Friday, appearing via videolink from Maghaberry.

District Judge Steven Keown convicted the defendant on a third charge of being in possession of an article with intent to damage property after reading the papers on the case.

He commented that “good police work” had prevented any other serious offences being committed.

At a previous bail application, it was outlined that on January 20, police were contacted by family members of the defendant.

They reported that he had got into a taxi with a jerrycan and had gone to his ex-wife’s home in Donaghcloney.

Court was informed that officers stopped Hogg in a car park near his ex-wife’s home and he claimed that he had planned on setting himself on fire.

It was alleged the defendant told police it was his intention to sleep in a shed at his ex-wife’s property. They originally believed that Hogg had breached a non-molestation order but he had not physically attended her home.

The defendant was arrested and placed a knife to his chest and threatened to hurt himself, and when interviewed, said he had taken the knife from a friend without their permission.

Defence barrister Conor Lunny stated: “He wishes to waive his right to a presentence report, he does have a record but it is of some vintage. He was last in trouble about 14 years ago.

“It was a plea to the other two charges at an early stage. His situation is much better than it was in January. This is a man who struggles with his mental health and does have alcohol problems.”

He continued: “He was hospitalised earlier in the year due to these issues, indeed, this offence was committed just two or three days after he had been released.

“He instructs that his mental health has improved whilst on remand. He found it tough at first dealing with no alcohol but since, I can say I have found it much easier to give advice and take instructions.”

Hogg was sentenced to four months in prison for the offences.