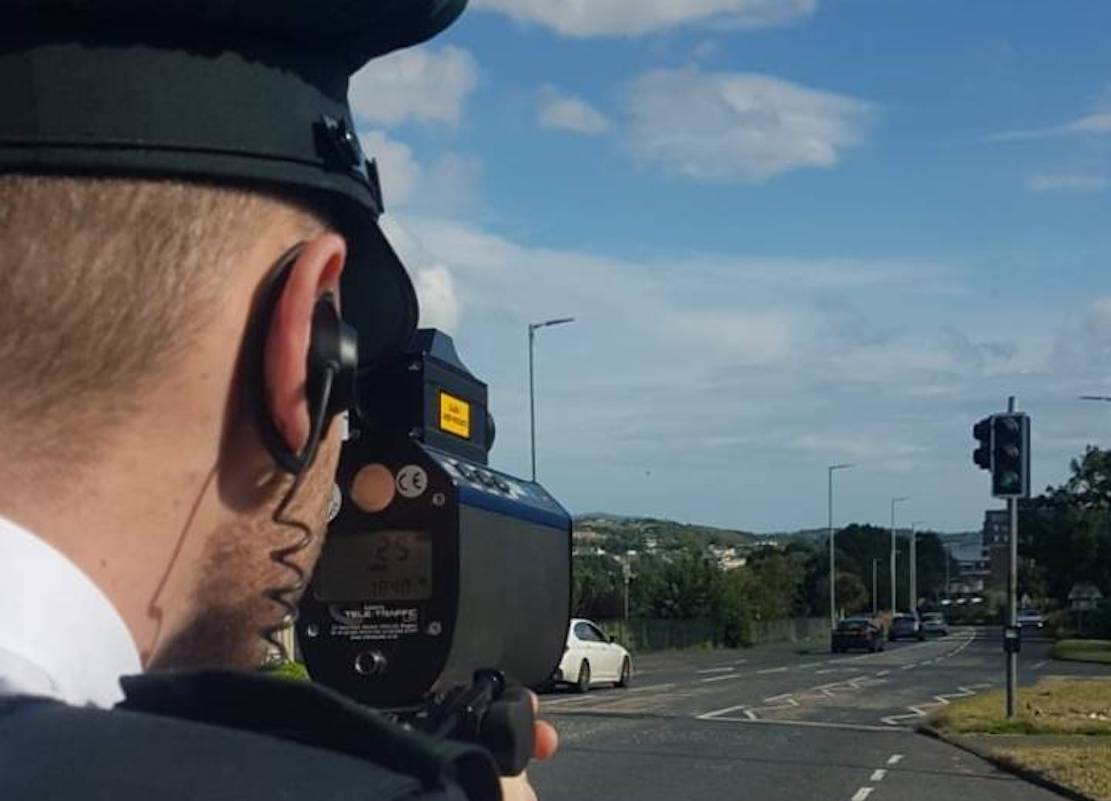 A man who was caught travelling at 76mph on the A1 has been hit with three penalty points and a £150 fine after failing to comply with a fixed penalty.

Court heard the 40-year-old had entries on his record for excess speed and using a mobile phone whilst driving.

Lee Lavelle, of Brooke Drive in Belfast, pleaded guilty via post to excess speed at Craigavon Magistrates’ Court on Friday.

Prosecution outlined that on June 21, at 5.08pm, the defendant was detected travelling at 76mph on a 60mph zone on the A1, Dromore.

Lavelle had been offered a fixed penalty but failed to take this up in the necessary time.

Deputy District Judge Philip Mateer stated: “He has no points on his licence but he does have a history of excess speed along with an entry on his record for using a mobile phone.”

Lavelle was handed three penalty points and was ordered to pay a fine of £150, along with the offender’s levy of £15, within 16 weeks.