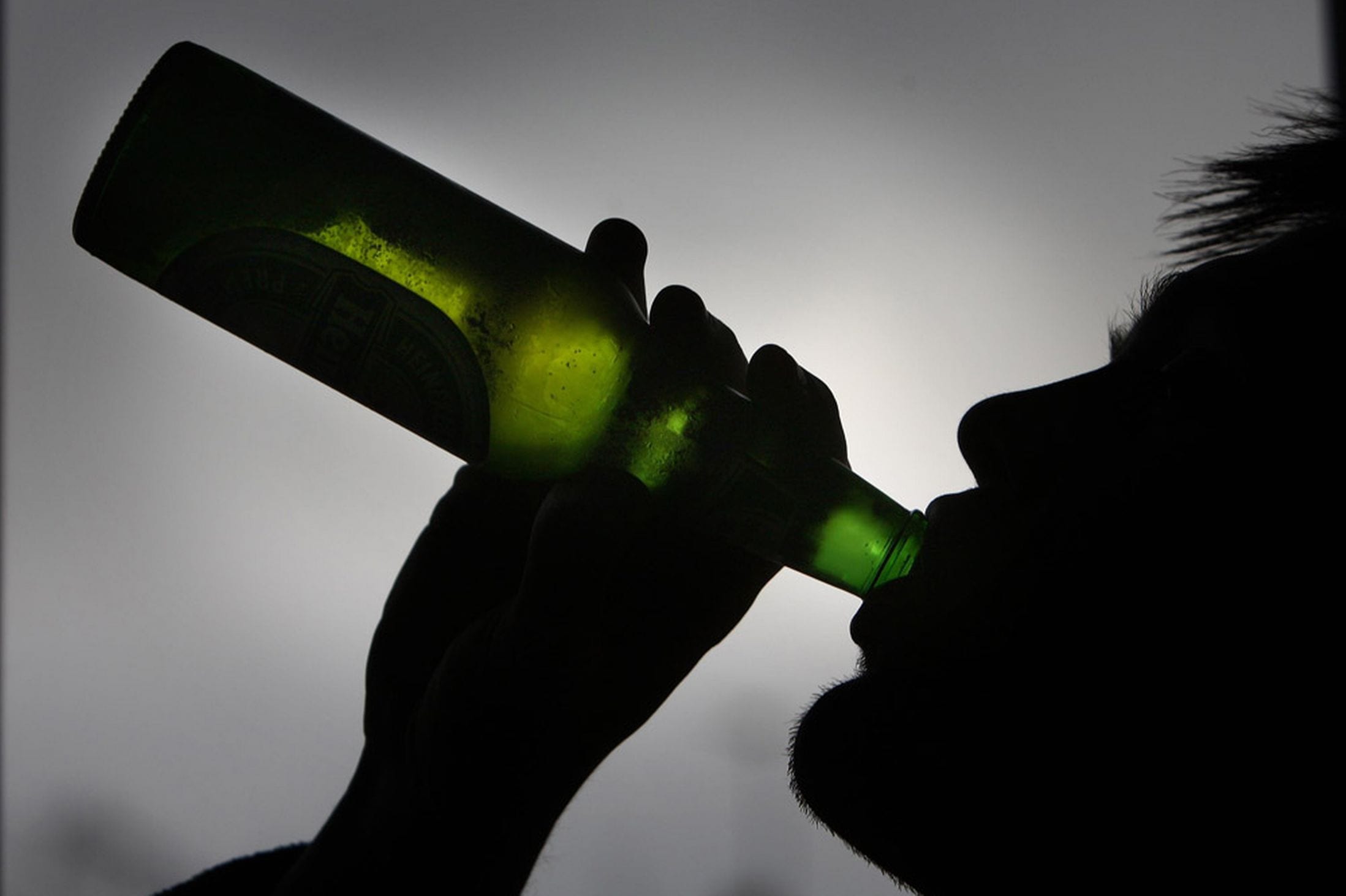 A man in breach of council bylaws for drinking in public places was found to be an illegal immigrant.

And PSNI have confirmed that he is now in the process of being deported.

The PSNI in Craigavon said as a result of follow-up at different addresses, a child was also placed under an Emergency Protection Order.

Police revealed details of the sequence of events on social media.

The man was found to be drinking on the street, which is prohibited under ABC Council bylaws, which had prompted officers to stop and speak to him.

It was ascertained that he was in the country illegally.

“Stopping to talk to a guy about a can of beer has led an arrest and a child being made safe from a dangerous environment,” said the PSNI.