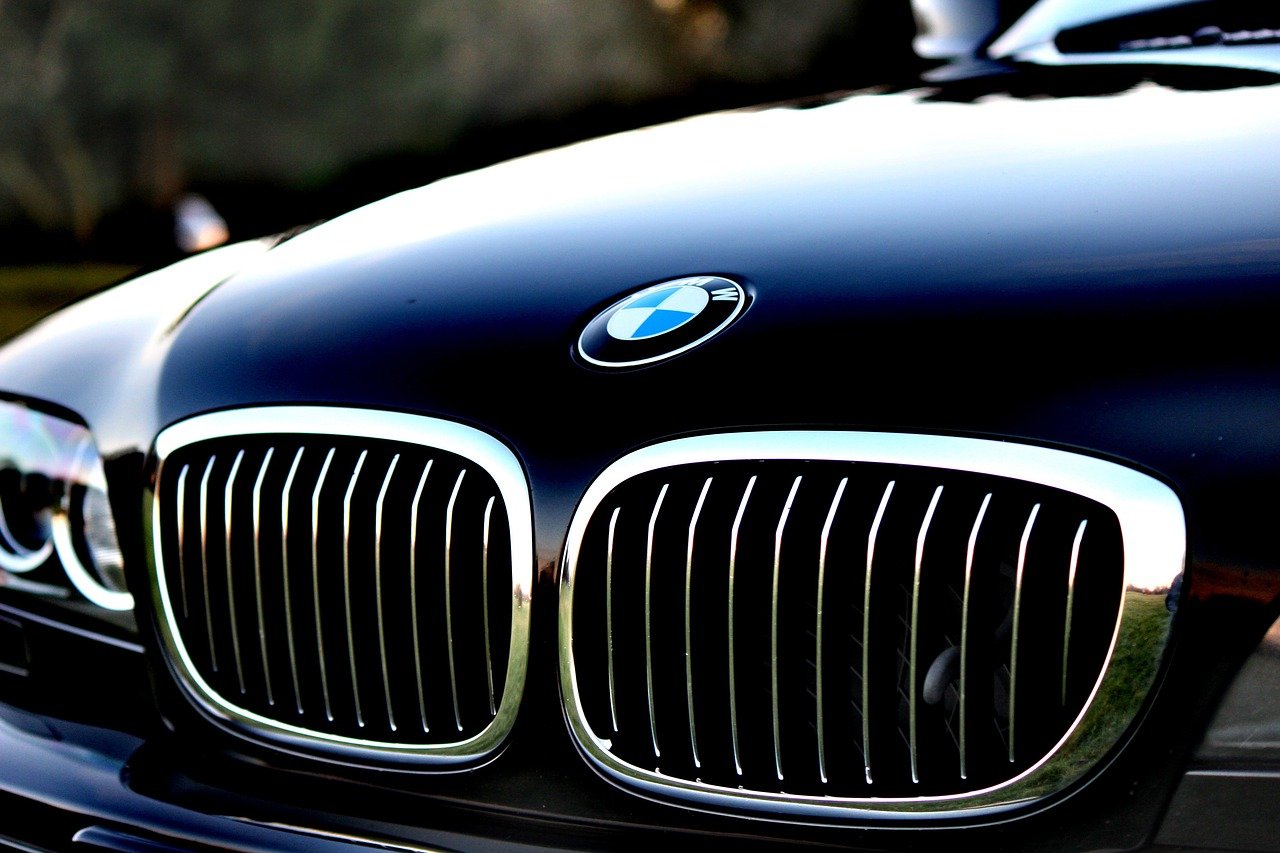 A man who is accused of stealing a BMW car and a set of vehicle registration plates will face Crown Court proceedings later this year.

The 30-year-old appeared at Craigavon Magistrates’ Court on Friday for the purposes of a preliminary enquiry (PE), the legal process during which a case is referred to the higher court.

Ryan Robert Anderson, with an address at Bank Square, Belfast, is charged with two counts of theft.

As these charges were read, it was heard that both of the offences were  alleged to have occurred between March 17 and March 20, of 2018.

The defendant is accused of stealing a set of vehicle registration plates and a BMW car.

Appearing via videolink from Maghaberry, Anderson made no objection to the holding of a preliminary enquiry.

District Judge Bernie Kelly, satisfied there was a prima facie case to answer, remanded the defendant in custody to appear before Craigavon Crown Court on October 5 for arraignment.