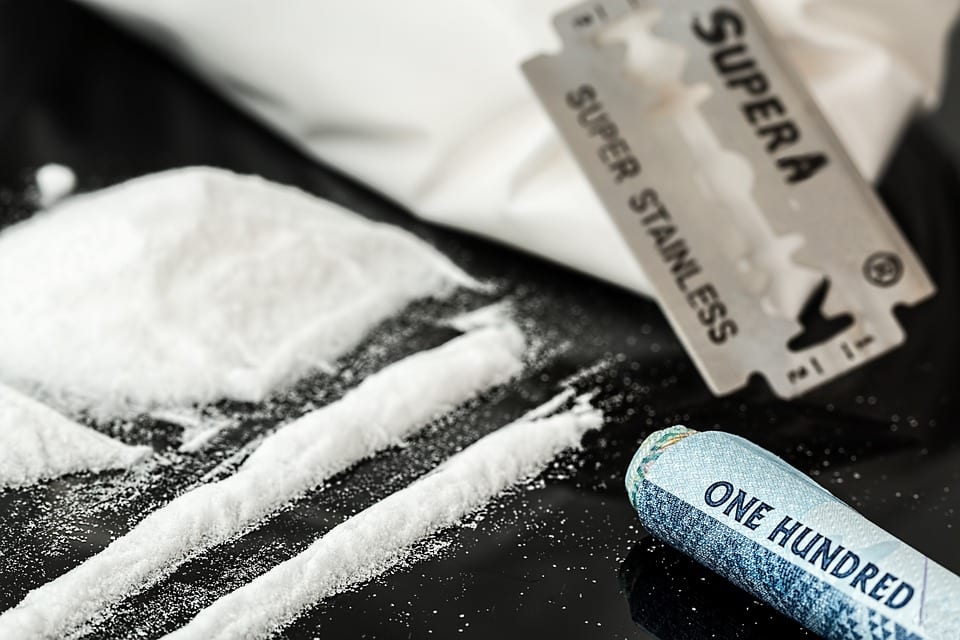 A man who is accused of travelling cross-border with £180,000 worth of cocaine has been granted bail despite the objections of police.

The 26-year-old was detected on the A1, at Sprucefield, with three kilograms of compressed white powder concealed in a hide under the flooring of a van.

Defence counsel made the court aware that a bail application was to be made.

A constable outlined that on November 8, the defendant was allegedly stopped driving a Citroen Berlingo van on the A1, near Sprucefield.

After an initial search of the vehicle turned out nothing police seized the van.

A more intensive search was carried out during which three compressed bags of cocaine were located in a hide under the floor of the vehicle behind the seats, it was stated in court.

The constable said the powder blocks weighed approximately three kilograms and would have a value of around £180,000, depending on the purity of the substance.

Dewer’s phone was also seized and triaged by police.

During this a photo of €15,000 in cash was allegedly found on the device along with calls which had allegedly been made to other suspects.

Police later carried out several searches and the defendant voluntarily appeared at a station for interview.

The constable said that one other individual had been arrested and that another also believed to be involved had an outstanding arrest.

During interview, Dewer said that he had traveled to Dublin to hand over money for the payment of damages to a vehicle.

He claimed to have no knowledge that the drugs were in the vehicle and had been stopped on his way back to Belfast.

The defendant claimed he had taken the picture of the cash as he had never seen that amount of money and had given it to an unknown male in the Liffey Valley Shopping Centre.

The constable said Dewer on occasion changed his story and alleged he had been in Dublin the previous evening to meet the male but he had not turned up.

She also informed court that the van which the defendant had been driving was registered to the male whose arrest was outstanding.

Outlining objections to bail, the constable said: “The defendant has family in the south, there is a considerable risk of flight.

“There is also a risk he could be coerced or pressured into reengaging in this activity after the loss to this organised crime gang.”

She continued: “There is also a risk to him personally, as others persons are still outstanding. His partner was contacted on several occasions yesterday with regards his arrest.

“There is also a fear he could interfere with the ongoing investigation and alert others who are not yet aware of this.”

Defence counsel said that Dewer was not aware of the drugs which had been in the vehicle and had voluntarily presented himself to the police station.

He added that the defendant did not deny travelling to Dublin with the money which was pictured on his phone.

Dewer’s legal representative stated: “There was no cash or other items found in the address’ linked to Mr Dewer and his wife, whom he lives with in Belfast, is prepared to act as a surety.”

District Judge Mark McGarrity said: “I take into account the defendant’s co-operation with police. I believe he is subject to ties in this jurisdiction and the risk to his own safety is not a founded reason to deny bail.”

Conditions of this included that he wear an electronic tag, report to police three times a week, surrender any passport, have no contact with the co-accused and that he observe a curfew between 9pm and 7am.

The case was adjourned until December 2 for an update.