Local breast cancer screening services could be relocated to Dundonald 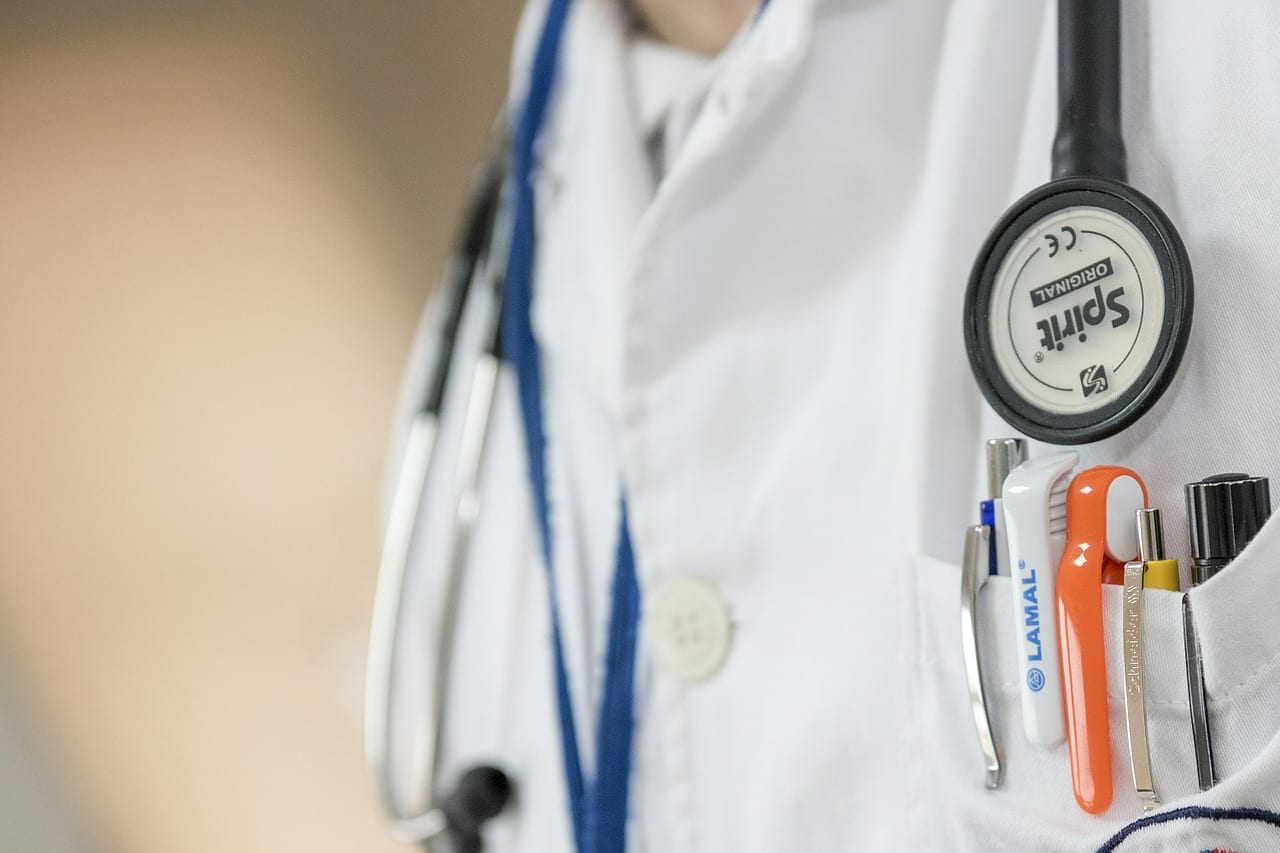 Breast cancer screening services could be disappearing from the Southern Trust area.

A recommendation is reportedly being considered which could see the vital detection service being relocated.

It is understood that the service could be moving to the Ulster Hospital at Dundonald.

Now Newry and Armagh MP Mickey Brady has raised “serious concerns” if such a proposal is approved.

He has spoken of the vital need for early detection for breast cancer to enhance prospects of treatment and recovery.

And he believes that moving screening services will have a devastating impact.

He confirmed: “There is a recommendation for the breast screening facility currently for the Southern Trust to be moved to the Ulster Hospital with a view to establish a single site to serve the greater Belfast area, with consolidation of three service locations onto a single site there.

“The main concern here is that there has been no consultation with staff and that that no representative from the Southern Trust has been interviewed as part of the review.”

The Newry and Armagh MP confirmed he had contacted the Trust on the issue.

He added: “I have  written to Shane Devlin raising concerns, firstly making him aware that this has been brought to my attention and also to ask him for some information regarding this proposal.

“Logistically this would not be practical as people in the Southern Trust area would have to travel to Dundonald.

“Another concern is that as one facility would now be servicing three service locations, waiting lists would obviously increase.

“Early diagnosis in breast cancer is key. If waiting lists are to be impacted this could have a detrimental effect on patients with a diagnosis.

“It is important that there is a comprehensive discussion with input from all stakeholders before any decision is taken about removing life-saving services from the Southern Trust region.”