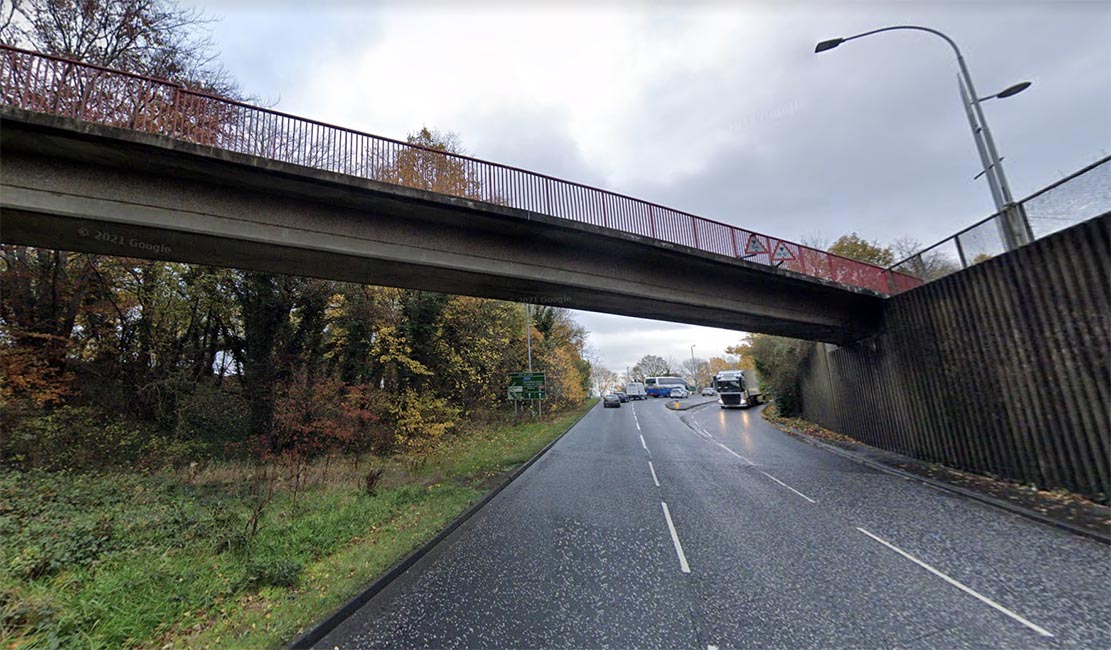 A Waringstown man who grabbed his girlfriend and threatened to push her off a bridge has been sentenced to four months in prison.

Jason Whitla, of Beech Meadows, pleaded guilty to common assault, threats to kill, criminal damage, theft and possession of Class B at Craigavon Magistrates’ Court on Friday, via videolink from Maghaberry.

Prosecution outlined that on May 8, at 4.19pm, police received a 999 call from Whitla’s aunt in which she stated that her nephew had assaulted his girlfriend.

Officers attended and spoke with the teenage injured party, recording her account on body-worn cameras.

The 17-year-old told the officers she had been at a party in Portadown with the defendant, who became heavily intoxicated and disruptive.

Both herself and Whitla were asked to leave the property, but as they did the defendant shoved his girlfriend causing her to fall and cut her lip.

Whitla then removed the injured party’s jumper placing it on himself before leaving.

The incident continued on the Northway bridge, where the defendant grabbed his girlfriend by the arms forcing her face first toward the bridge.

The injured party managed to alert a family member who in turn contacted the police. During Whitla’s arrest a bag containing two or three grams of herbal cannabis was found on his person.

Defence barrister David McKeown told the court that the injured party had made a withdrawal statement and wished to continue the relationship.

He stated: “Despite that withdrawal, Mr Whitla is deeply ashamed on his actions which is why he has entered a plea.

“This was a horrific incident. He was on a cocktail of drink and drugs which led him to behave in a reprehensible way.”

Whitla was sentenced to a total of four months in prison for the offence before the court.