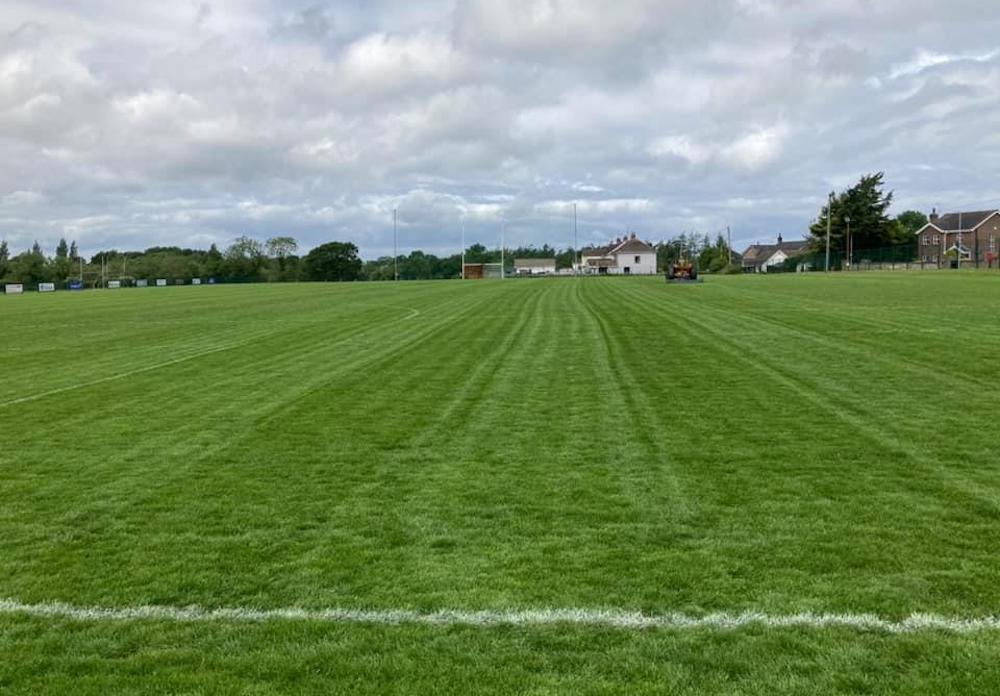 A GAA club will be the toast of its local community as it plans to create a new school and community play area and walking track.

And St Michael’s GAC, at Ballymacbredan Road in Magheralin, also hopes to open up community allotments to the rear of its clubhouse.

The ambitious proposals, which will be widely welcomed by the residents of Magheralin, are now with Armagh City, Banbridge and Craigavon Borough Council for consideration.

The club intends to deliver its community-based facilities by seeking a change of use from its ancillary training area.

This will accommodate the new play area, walking track and allotments.

At the same time, St Michael’s GAC is also seeking approval to make amendments to the layout of the site.

This would see two team shelters and a covered stand being constructed. The work would involve altering the fence to the main playing field to facilitate the development.

Two catch nets – 13 metres high – would be erected around the main training pitch and juvenile training pitch, with goalposts also put in place at the latter.

There are also plans for a six metre high ball wall, as well as the installation of a metal storage container and field storage shed.

The proposals are due to be publicly advertised next week with a decision expected early in the New Year.