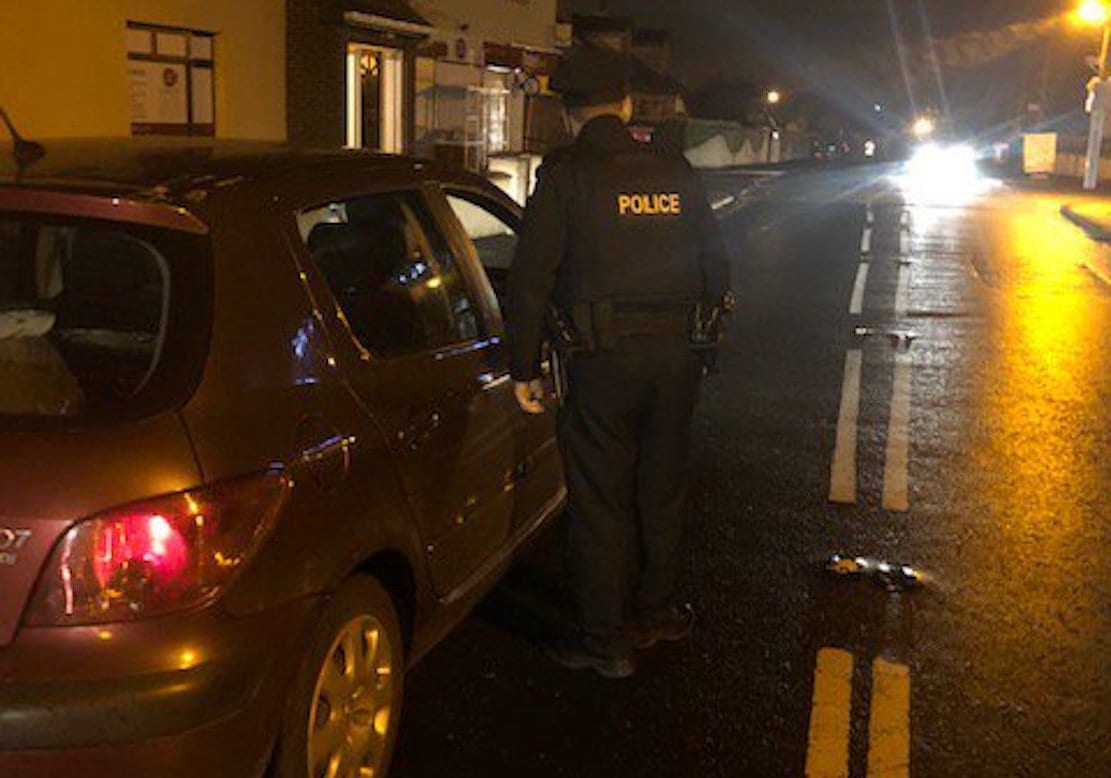 A Craigavon man who was found staggering home in the middle of the road on New Year’s Eve has been handed a £100 fine.

The 22-year-old’s solicitor told court: “He had been drinking heavily, he had been trying to get a taxi home but to no avail.”

Court heard that on December 31, at around 11pm, police were waved down by a taxi who informed them there was a drunk male in the middle of the Tandragee Road, Lurgan, causing vehicles to have to swerve.

Officers arrived to find the defendant staggering on the middle of the road and observed as vehicles swerved to avoid hitting him.

Police removed Wojcik from the road, it was noted that his speech was slurred, he could not stand unassisted and was swaying from side to side.

They tried to obtain an address from the defendant to take him home but were unable to do so.

It was deemed that Wojcik was a danger to himself and he was subsequently arrested.

Defence solicitor Peter Murphy stated: “It was New Year’s Eve. He had been drinking heavily, he had been trying to get a taxi home but to no avail, so he began to walk home”.