"Daddy doesn't need to be out of Maghaberry to get the polaroid picture, does he?" said the district judge as she refused to free the 20-year-old 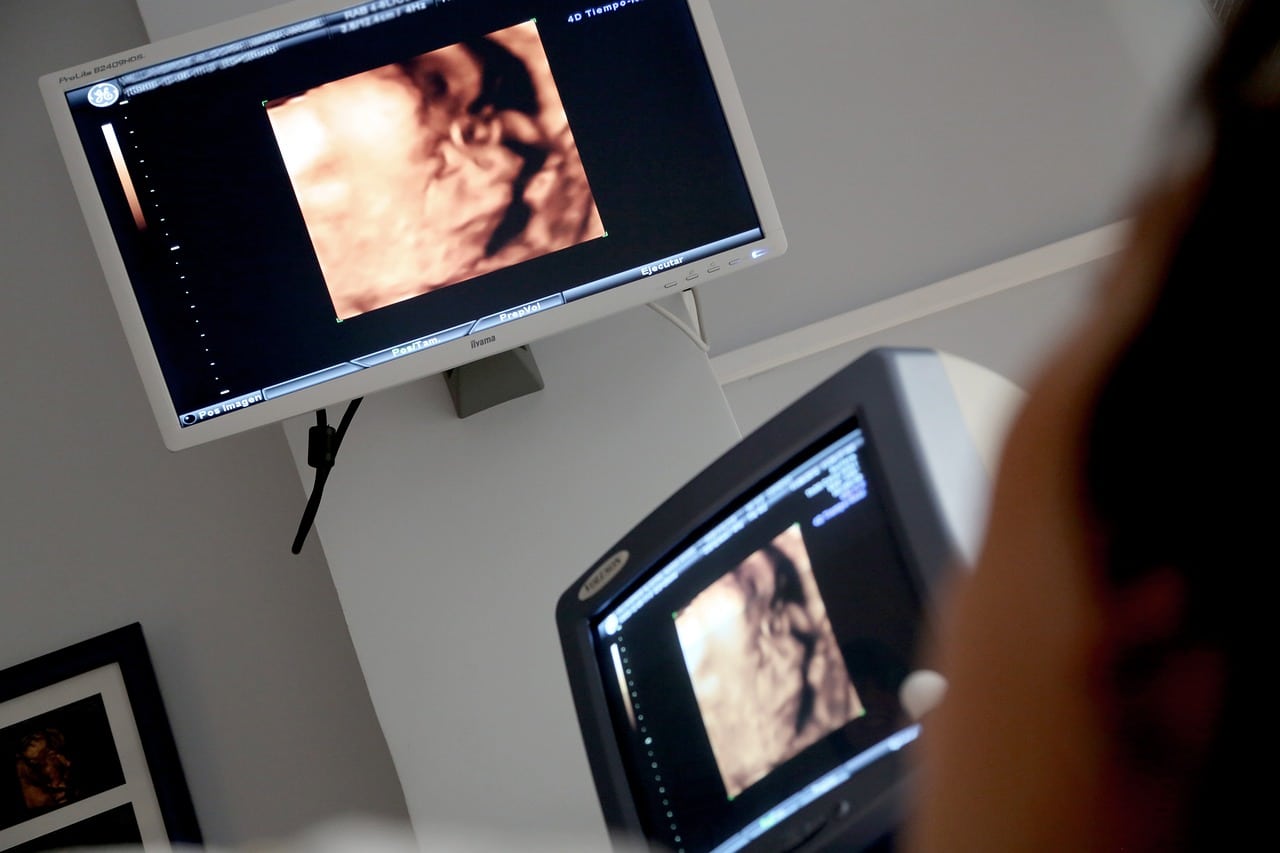 A Craigavon judge has refused a compassionate bail application for an expectant father to attend an ultrasound scan.

District Judge Bernie Kelly, in refusing to free 20-year-old Ryan Scott, said : “Daddy doesn’t need to be out of Maghaberry to get the polaroid picture, does he?”

Defence solicitor Barry McKenna’s application on behalf of his client, who has an address of Upper Dunmurry Close in Belfast, was swiftly rejected.

“Not for an ultrasound scan, Mr McKenna,” when District Judge Kelly glanced at the application.

And she added: “Seriously? No. Here’s how this works. I’m not going to bore you with medical details of what the woman has to go through because I’m sure you’re not remotely interested but at the end of what she has to go through, a sonographer produces a wee polaroid picture which is what daddy gets. Now, daddy doesn’t need to be out of Maghaberry to get the polaroid picture, does he?”

Mr McKenna said: “His partner has requested and would like him to be there.”

District Judge Kelly responded: “Well, you know what I’m going to tell her and I would tell her if she was here. If she wanted him to be with her at every step of the way she should have picked someone who was not prone to getting themselves locked up.

“I’m refusing but you can appeal that decision.”

The case was adjourned until December 9 for a full file.