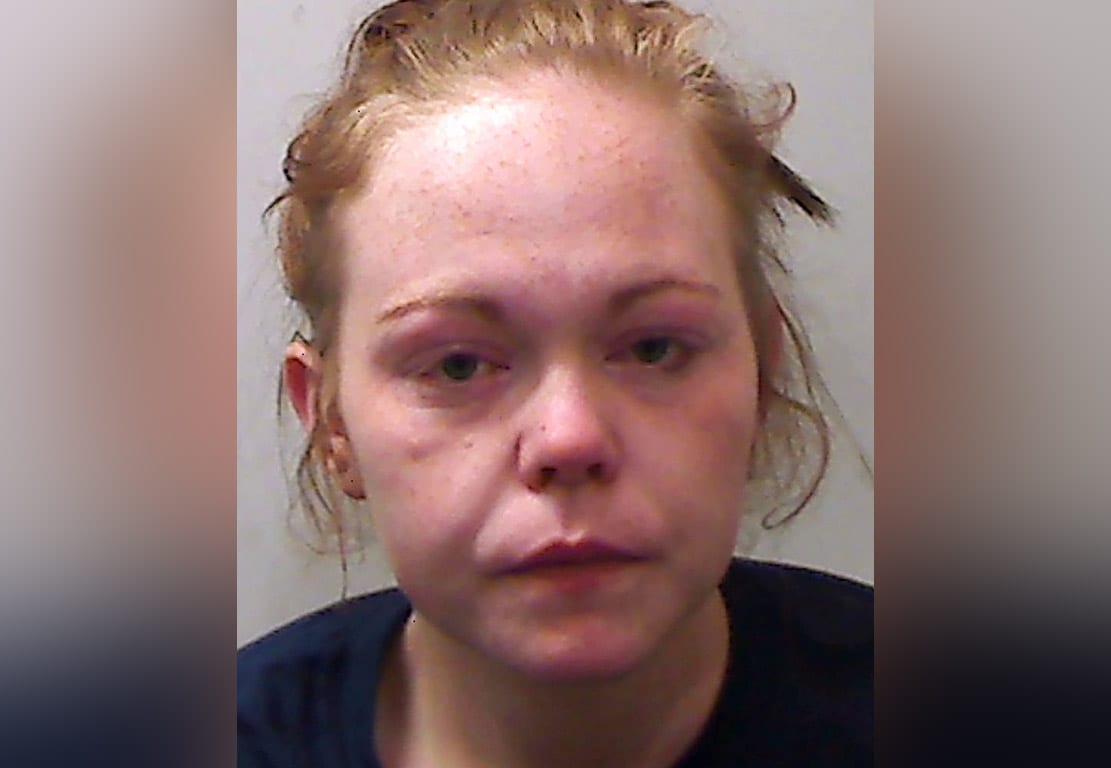 A woman jailed for the brutal murder of a county Armagh man in July 2014 has failed in a bid to clear her name.

Shaunean Boyle, 26 – alongside 30-year-old Stephen Hughes – were sentenced in December 2016 for savage killing of Owen Creaney, 40.

The disabled victim was savagely beaten in a house in Craigavon and later found in a wheelie bin by police.

He sustained more than 60 injuries, including a broken breastbone, 15 fractures to his ribs and bleeding to the brain

Boyle and Hughes were sentenced to life, with both to serve a minimum of 14 and 15 years respectively.

However, the Court of Appeal in Belfast upheld the guilty verdict today (Monday).

Boyle’s legal team challenged the conviction on a number of grounds, including a bad flaws in how the bad character evidence was handled and whether a nose injury was inflicted before the victim died.

Her defence argued that the case was circumstantial and that Boyle lied about her involvement as she thought it would mean more chance of obtaining medical help.

However, prosecution described her as a “devious” witness who would try and lie her way out of trouble.