Alfie and Tanya Herron, from the Craigavon area, died on Sunday and Monday respectively. 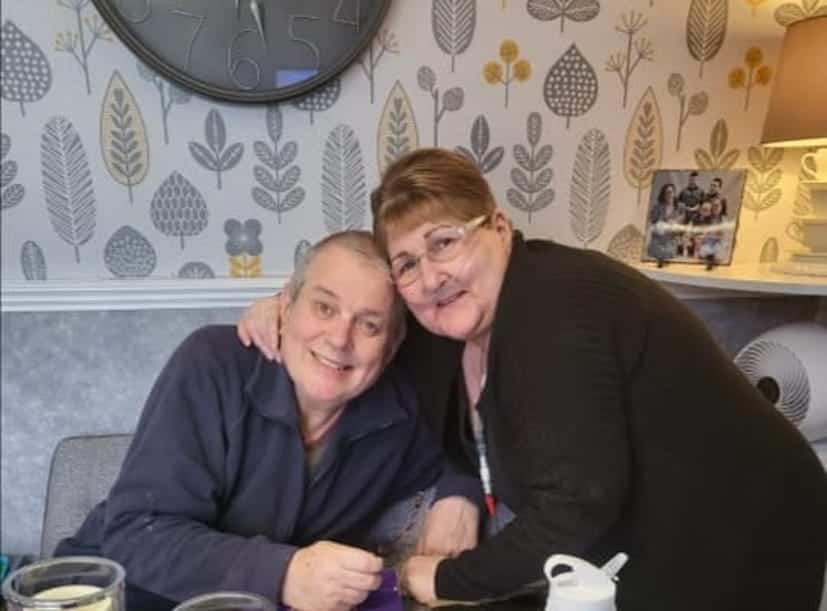 The family of brother and sister Alfred and Tanya Herron have reached out to Armagh I to express their thanks to everyone who has offered support in the recent sad bereavement.

Alfie and Tanya Herron, from the Craigavon area, died on Sunday and Monday respectively.

Alfred who passed away after a short illness in Craigavon Area Hospital was late of Magowan Buildings, Portadown while Tanya passed away  at home, Parkmore, Craigavon, after a long battle with illness.

Speaking to Armagh I, Tanya’s daughter Joanne said: “We would like to thank everyone for every message, comment, cards, support both families have received over the last few days.”

“Andrew, Ross and Stuart from Milne Funeral Services went above and beyond and we can’t thank them enough for their professional service and support,” said Joanne.

“We would also like to thank each and every care provider for the treatment they both received especially my mum.”

Paying special tribute to the medical team who cared for her mother, Joanne said: “I’d like to thank Mums consultant Doctor Convery from Craigavon Area Hospital for all his support in the last few months.

“We were touched when the young postman Jordon delivering in the Parkmore area while my mother’s funeral service was being held bowed his head in respect.

“We thank each and every single one of you every message comment has not gone un-noticed.”