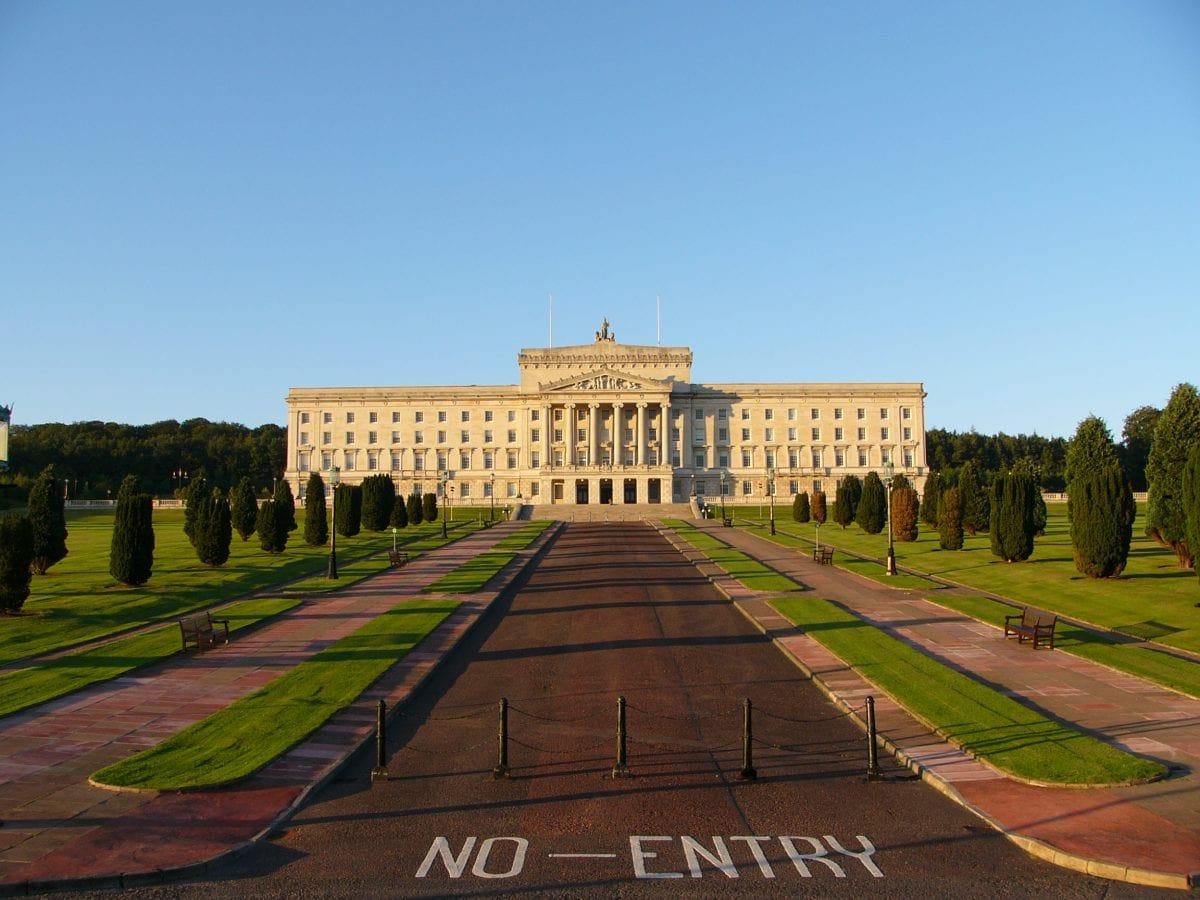 Armagh City, Banbridge and Craigavon Borough Council is to send a letter to Stormont conveying its dismay at the refusal to erect a stone marking the centenary of Northern Ireland at Parliament Buildings.

The proposal was brought forward at meeting of Council on June 28.

The proposal was put to a vote where it was supported by 24 members of the chamber with the other 14 members in attendance voting against.

In January, the DUP, TUV and UUP wrote to Stormont’s speaker, Alex Maskey MLA, requesting the erection of the stone on the grounds of parliament buildings.

It is understood the stone would have been paid for by the three parties and the proposal had the support of the Alliance Party and the SDLP.

However, Sinn Fein vetoed the proposal on the grounds the stone had been “designed and commissioned by representatives of one tradition”.

Speaking at June’s Council meeting, Cllr Causby welcomed correspondence from Ards and North Down Borough Council about a similar proposal passed in its chamber and called on Council to send its own letter to the Executive Office about the matter.

“I welcome the notice of motion from Ards and North Down Borough Council and would propose that this Council writes to the Executive Office conveying our Council’s disgust at the decision not to allow the erection of a centenary stone on the grounds of Stormont too,” he said.

This proposal was seconded by Councillor Paul Berry who said it was “vitally important” council makes its voice heard on this matter.

“Given the deeply concerning approach on this matter from some of those in Stormont, given the fact other organisations celebrating similar milestones across the cultures have had trees planted at the Stormont estate it is vitally important we make our views known on this matter,” he said.

The Lord Mayor, Alderman Glenn Barr asked if members were in agreement with Cllr Causby’s proposal to send the letter to the Executive Office but with some in the chamber declaring their opposition to the proposal, unanimous support was not forthcoming.

The matter was then put to a vote with the 24 Alliance Party, DUP, UUP and independent councillors present voting in favour of the proposal while the 14 members of the SDLP and Sinn Fein voted against.