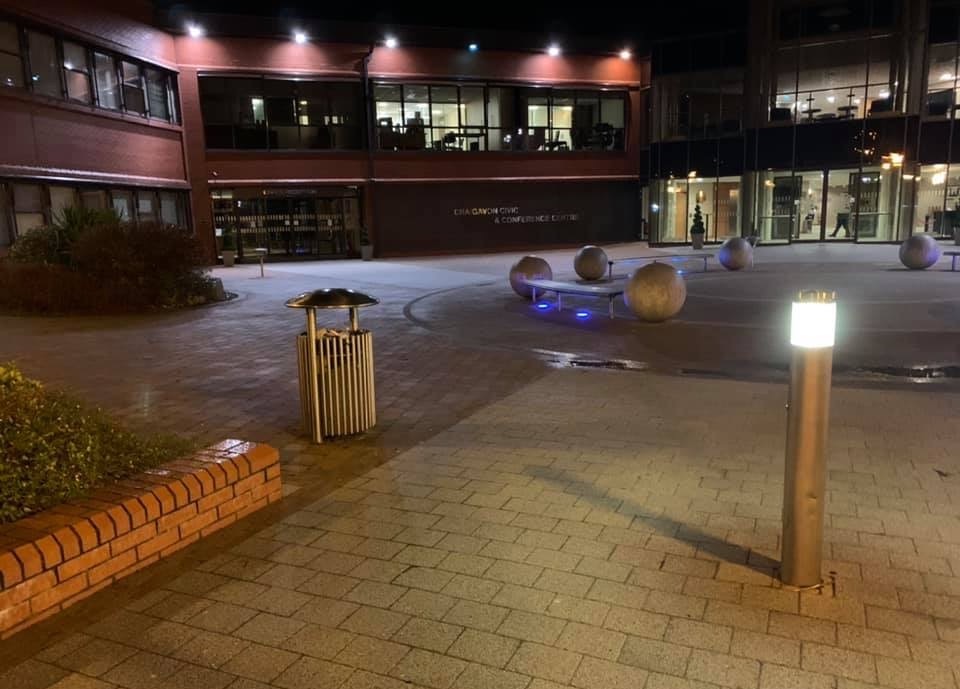 Armagh City, Banbridge and Craigavon Borough Council claimed almost £1.5m from the furlough scheme, it has been confirmed.

The British government backed scheme, officially known as the Coronavirus Job Retention Scheme, first introduced in March 2020, paid 80 per cent of the wages of those who couldn’t work, or those whose employers could no longer pay them, up to a monthly limit of £2,500.

It was originally due to close on October 31, 2020, but with the rising number of Covid-19 cases last winter, the scheme was extended until September 30, 2021.

With the scheme coming to a close at the end of September, a spokesperson for Armagh City, Banbridge and Craigavon Borough Council said Council received £1,477,842 from the scheme and confirmed Council staff furloughed were paid in full.