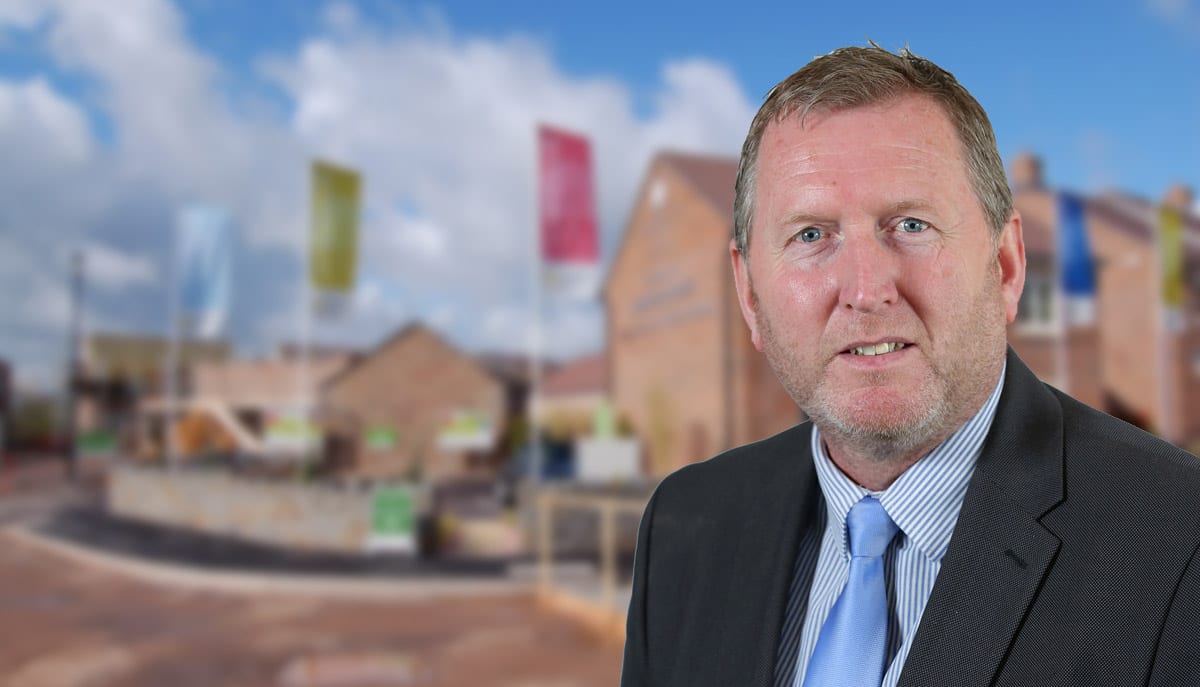 Some 500 homes are to be built in the Lisnisky and Kernan areas over the next 15 years – a huge investment in the local housing sector.

And, while the plans have been broadly welcomed by an Upper Bann MLA, some concerns have been raised.

Having attended an open community consultation event at the Seagoe Hotel this week, Ulster Unionist Doug Beattie MC raised a number of concerns about the proposed development.

“This is a significant development proposed within a housing zone and with significant investment in the area around Kernan and Lisnisky,” he said.

“The plans and scheme are in the main to be welcomed as good quality housing is needed in the area. Indeed this area is shaping up to become a very desirable area to live in.

“There are however, a number concerns I would like to seek clarification on before this proposal goes much further.

“Historically, there has been a huge problem with traffic congestion in this part of town – even before the larger developments such a Kernan Hill Manor came along.

“The infrastructure around the proposed development must be enhanced and given the same priority as the houses being built. At present we already have the problem of Mandeville Road traffic converging into Lurgan Road heading into town and up to the hospital site.

“Access to the hospital will become an issue with the possibility that emergency services may be delayed with the sheer weight of traffic. The use of Lisnisky lane itself, access and egress will also be problematic.

“In simple terms the main road passing through the area must be upgraded and improved and a serious plan for this infrastructure improvement must consist of more than a series of roundabouts.

“As this development is designed to bring new young families into the area I would also be interested to know of plans for school places in the area. The three local schools are already at capacity requiring new buildings and extensions.

“Community and play provisions must also be looked at in conjunction with the new ABC Community Plan perhaps.

“These are discussions that need to be had.

“I have requested meetings with the stakeholders in the next few weeks to learn more about what are essentially exciting plans spanning the next 15 years for our area.”