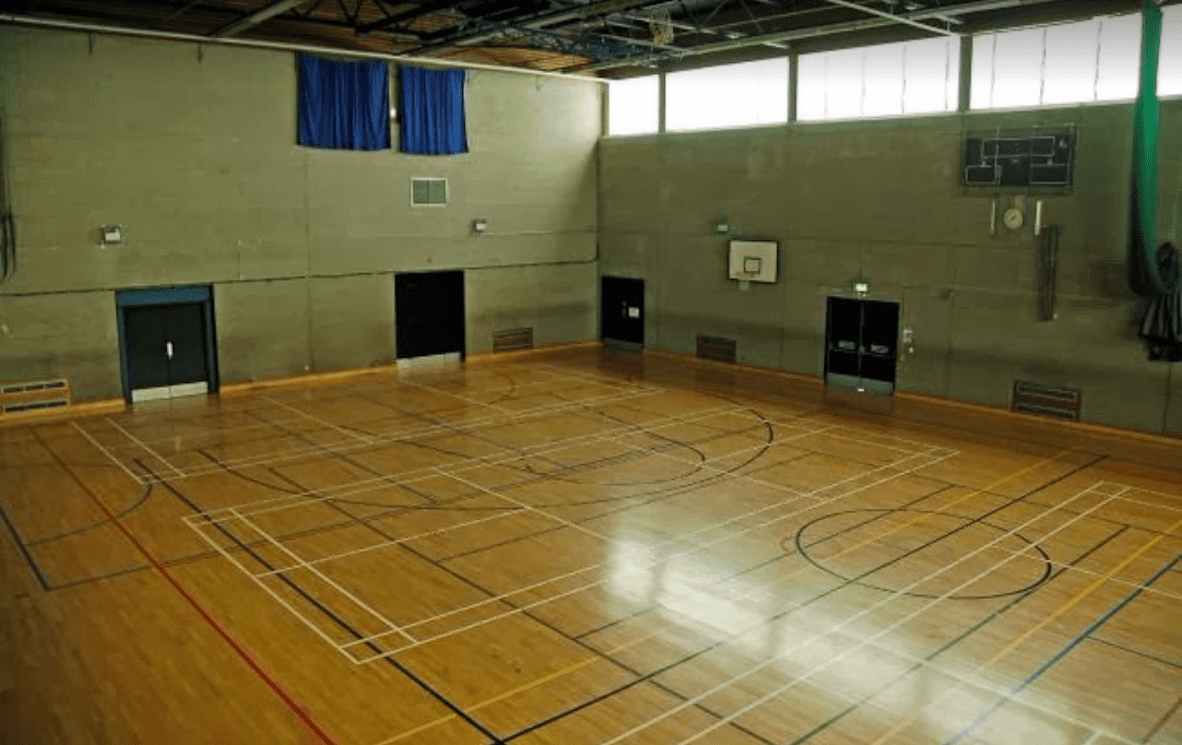 A Co Armagh secondary school have been left stunned after being slapped with an unexpected £38,000 bill for their use of Craigavon Leisure Centre.

Lismore Comprehensive School have been using the recreation centre as part of their PE facilities since the centre opened in 1974.

At present, the cost of the services provided by Council to the school is in the region of £25,000 per year, and in the past this bill was footed by the Southern Education and Library Board (SELB).

Recent changes in the education set-up has seen the Education Authority (EA) replace all the old Library Boards.

Lismore assumed – as was custom and practice – that all liabilities borne by the SELB would transfer to the EA including the agreement to cover the cost of the Craigavon Leisure Centre.

No correspondence to the contrary was ever received by the school.

However, it has come to light that a bill for usage of the Leisure Centre for a large part of the past two years has been deducted from Lismore’s financial allocation. The bill is in the region of £38,000.

The school has been in discussion with the EA and as yet has been unable to reach agreement on how the usage of the leisure centre will be provided for in the coming years.

Both parties’ position is that no provision for this payment has been made in existing budgets and hence the ability to pay for usage is extremely limited.

However, despite the impasse, Lismore are continuing to actively pursue a resolution to this issue with EA.

The school has notified Council officers that due to this change in circumstance they will be unable to use the Leisure Centre as frequently in future and may be forced to withdraw from the facility completely.

Council officers are concerned that the impact of this, both in terms of lost income and empty schedules, would be extremely damaging to the facility and could call into question the overall operation of the centre during term time.

As a result, Council met with the principal and members of her staff to discuss this issue and the school has asked that Council consider reducing its prices in order to allow pupils in the school to continue using the Leisure Centre and enjoying the benefits of physical education.

The school’s senior management team have also expressed their commitment to the provision of PE and believe that the current situation will unfairly disadvantage pupils both in terms of their educational attainment and their physical well-being.

Should the school withdraw their usage from the Council-owned leisure centre, it would mean a loss of income in the region of £25,000.

Lismore Comprehensive said they were unable to comment at this stage as they liaise with the EA and ABC Council who are working through this issue.