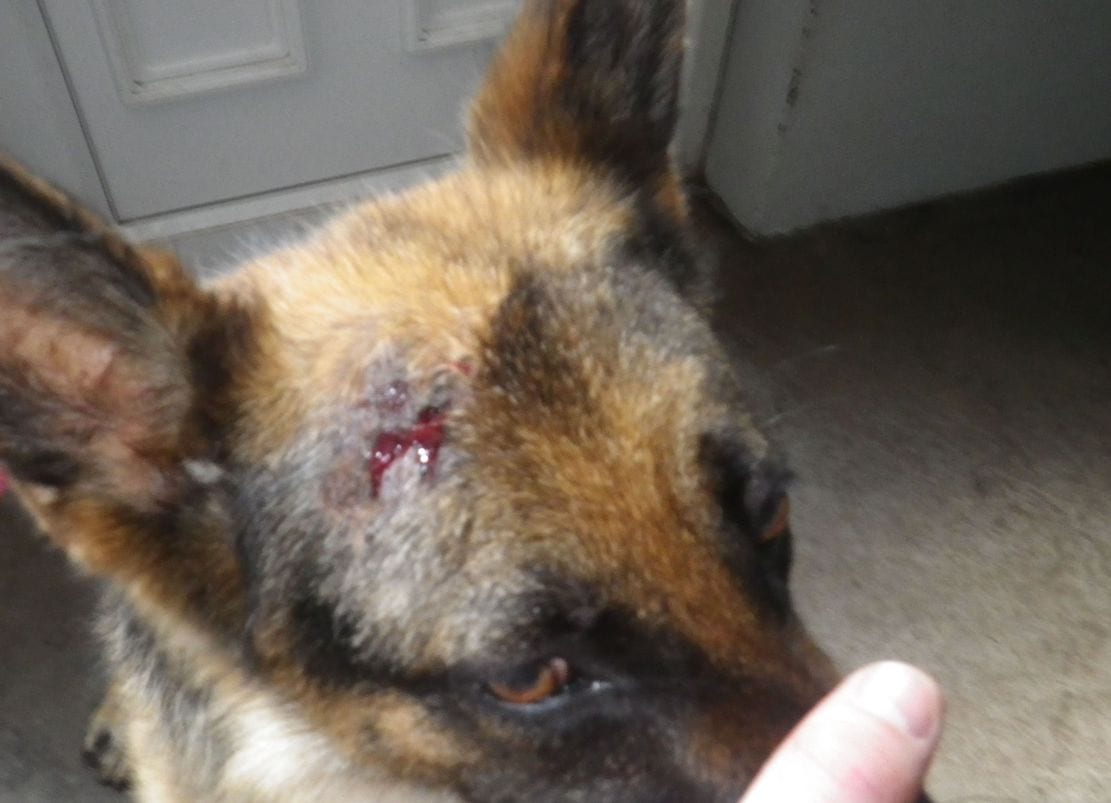 A Craigavon man has been fined for not seeking veterinary care for a dog with a severe head injury.

Parkmore resident, Arthur Donaldson (O’Neill), has been fined £500 and ordered to pay a further £424 in fees after being convicted of failing to ensure the welfare of a 19-month-old female German Shepherd in his care.

The case against the defendant was heard at Armagh Magistrates’ Court on Friday, October 18.

Armagh City, Banbridge and Craigavon Borough Council brought the case against Mr Donaldson under the provisions of the Welfare of Animals Act (Northern Ireland) 2011 following a report from a member of the public who was concerned about the dog’s welfare.

An Animal Welfare Officer visited the defendant’s property in July 2017 and spoke to him regarding a head injury the dog had sustained.

He was then advised to ensure the dog received veterinary treatment as a matter of urgency which he failed to do.

The Animal Welfare Officer later returned to the property with a veterinary surgeon who assessed the dog as being likely to suffer as the wound had become infected. The dog was taken into the care of the council and subsequently rehomed.
Cases of cruelty and neglect can be reported to our Animal Welfare team who will use enforcement powers to fully investigate all cases and take formal action, which may include the issuing of Improvement Notices, and in the most serious of cases, removing animals and prosecuting offenders.

To contact the Animal Welfare team, call 028 3751 5800 or email animalwelfare@armaghbanbridgecraigavon.gov.uk.