Court heard how the Co Armagh man "lost the plot" 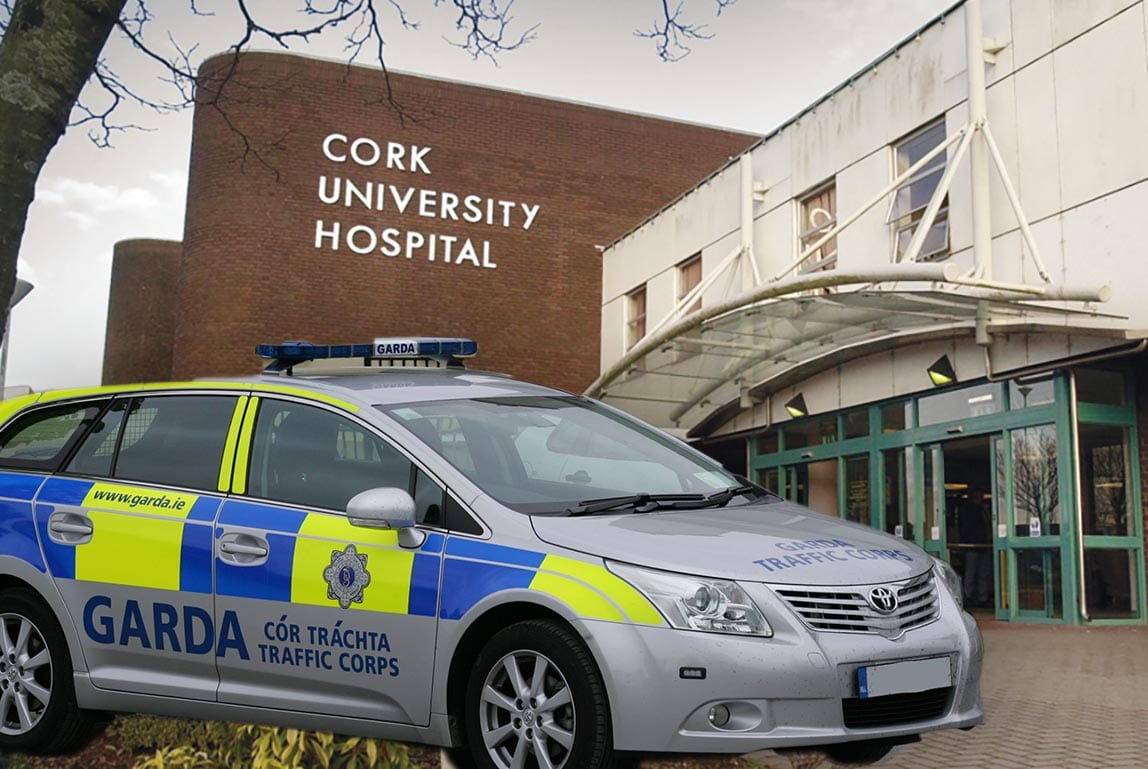 A Co Armagh man pleaded guilty to spraying three security men in the face with a fire extinguisher in a Cork City hospital.

Liam McGowan, from Meadowbrook in Craigavon, admitted the offences, which also included criminal damage in the emergency department of Cork University Hospital on November 5, last year.

On Tuesday, Cork District Court heard how McGowan “lost the plot”, smashing a glass panel in a door before setting off a fire extinguisher, spraying in the faces of the security staff who came in to restrain the Co Armagh man.

One of those security staff currently remains out of work as a result of an injury sustained to his eye.

The court heard how the episode lasted six and a half hours, with the Gardaí called upon on two separate occasions.

McGowan, who was due to start oil rig work, underwent training exercises which saw him submerged underwater for periods of time.

The court heard that this experience was traumatic for him and may have resulted in the subsequent seizure he suffered later that evening.

It was also heard that the defendant was suffering from alcohol withdrawal.

McGowan’s defence claimed the whole incident was completely out of character for his client and that he was entirely remorseful for his actions.

Sentencing was adjourned until March 26 in preparation of a specialist medical report and probation report.