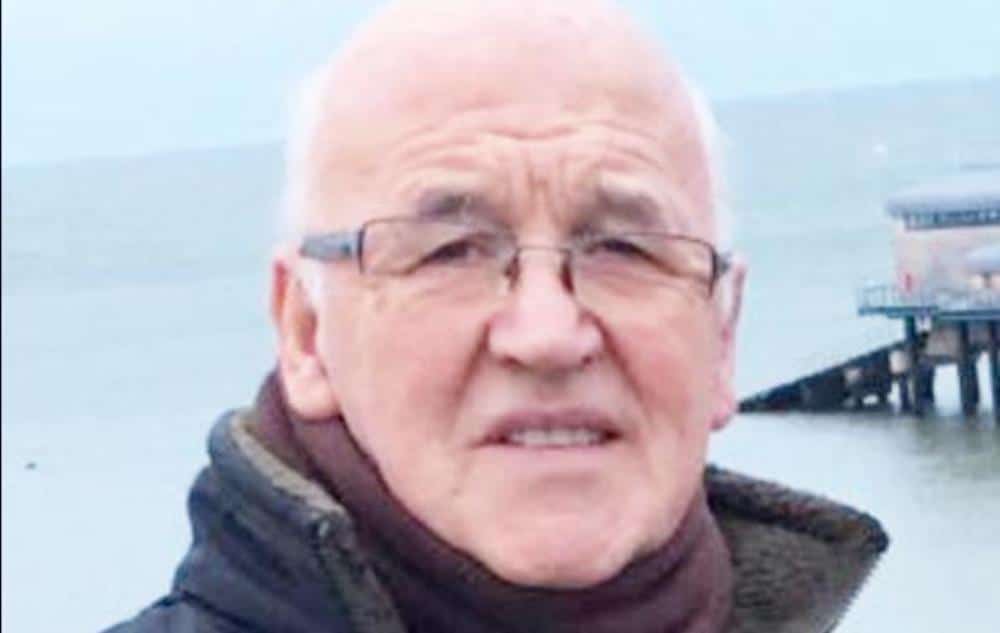 A County Armagh lorry driver who fell asleep at the wheel before colliding with a vehicle causing the death of a County Tyrone man has been jailed for five years.

Michael Wilson, 28, from Craigavon, was travelling along the A75 at Creetown in Dumfries and Galloway on July 7, 2018, when the fatal collision occurred.

Alan Neill, from Stewartstown, was towing a Ford pick-up containing 12 dogs at the time.

The 70-year-old, and two of the dogs were killed instantly.

Another woman, driving a Suzuki, was also seriously injured.

Wilson, who claimed to have been swerving an object on the road at the time, was sentenced to five years in prison at Edinburgh High Court and banned from driving for nine and a half years.

Wilson’s defence barrister said his client was “genuinely very sorry and remorseful that his actions caused the death of another human being and that is something he will have to live with for the rest of his life”.

At the time of his death, Mr Neill was described as “totally mad” about dogs and “tremendously skilled” with the animals, as well as a man who enjoyed spending time with his family, including his grandchildren.