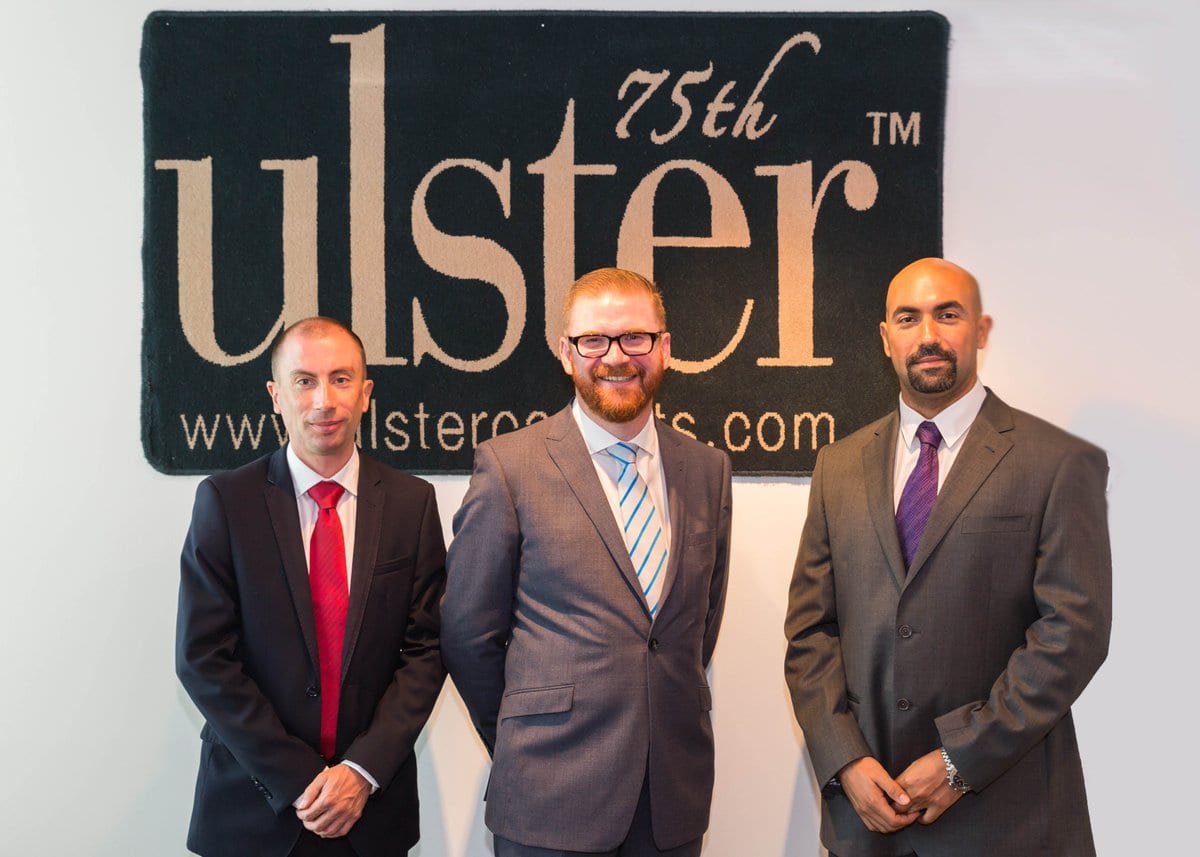 County Armagh-based Ulster Carpets has won a lucrative new contract with a five-star resort in Dubai.

Ulster Carpets will be working on fitting out The Palm in Dubai.

And according to Economy Minister Simon Hamilton, it demonstrates how the quality and innovation of Northern Ireland businesses like Ulster Carpets are appreciated here.

“With 100,000 rooms and a forecast of 20 million visitors by 2020, the hotel business in Dubai offers significant opportunities for Northern Ireland companies,” he said.

“The hotel supply chain market is one where innovation is particularly valued and there is real demand for quality, high-end products which our local companies are perfectly placed to meet.

“Ulster Carpets is a great example of a local firm which has seized the opportunity of trading in the Gulf Region, continuing to build on their growing worldwide reputation and demonstrating Northern Ireland companies can succeed on the global stage.”

Scott Hanna, Account Manager from Ulster Carpets said, they were delighted to win the contract to carpet the luxury resort.

“We have worked with local interior designers and the hotel to develop breath-taking designs which will be revealed when the hotel opens in early 2017,” he said.

“This is the latest in a long list of prestigious contracts for Ulster Carpets in the Gulf Region, including the Burj Al Arab Dubai, the Sofitel Dubai Downtown, the Hilton Suites, the Marriott, the Conrad and the Hilton Convention of the Jabal Omar Development in Makkah KSA.

“We value the local relationship with the Invest NI teams in Dubai and Jeddah, who actively promote both our local presence and our capabilities in the wider region.”

Speaking about the support available to Northern Ireland companies wishing to export, the Minister said: “Invest NI has been supporting the hotel supply chain cluster across the region to help them win business, with Northern Ireland having a presence for the first time at The Hotel Show in Dubai last month.

“Events like this provide companies such as Ulster Carpets an opportunity to showcase their world class products and services.

“Fast growing markets like the Middle East will be at the heart of my export strategy for Northern Ireland.

“In the months ahead, I will be continuing to work in close co-operation with our network of Invest NI teams around the globe to expand our exports.”