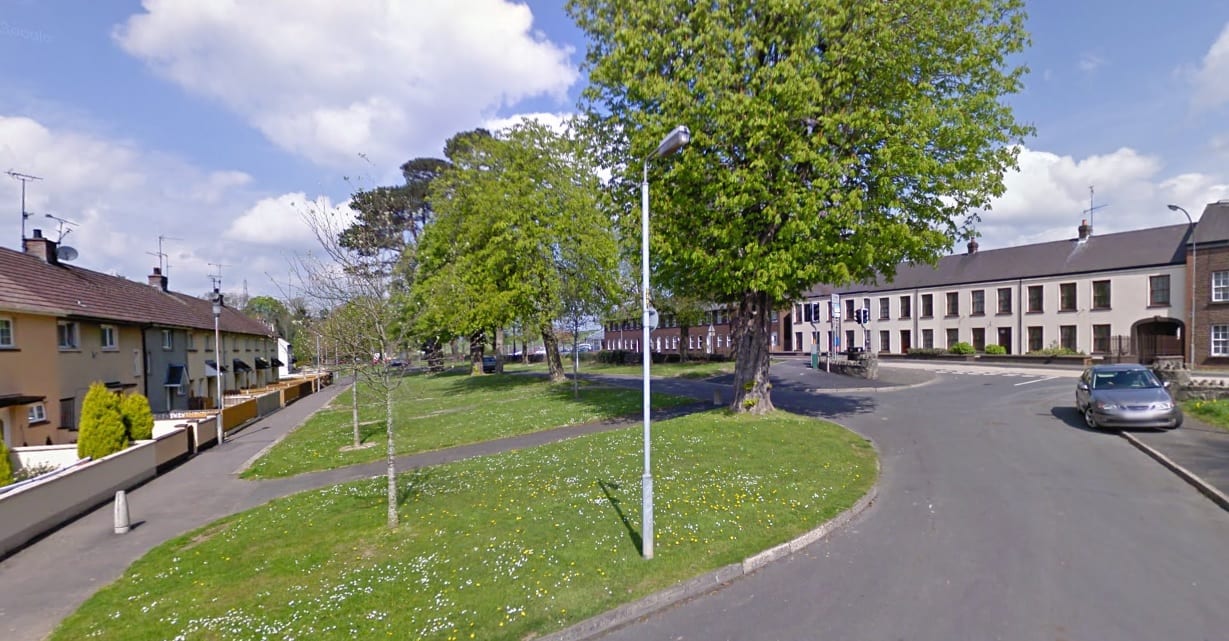 A car was deliberately set on fire in a residential area just after dark on Friday night.

Police are appealing for witnesses following the arson attack on a car in the Woodlands area of Gilford on Friday, March 25.

It was reported that sometime between 7.30pm and 7.45pm a Renault Megane car that was parked in the area had been set on fire.

The car was completely destroyed as a result of the fire.

Constable Sharkey is appealing to anyone who noticed any suspicious activity in the area or who has any information about this incident to contact officers in Armagh Police Station on 101 or Crimestoppers anonymously on 0800 555 111.