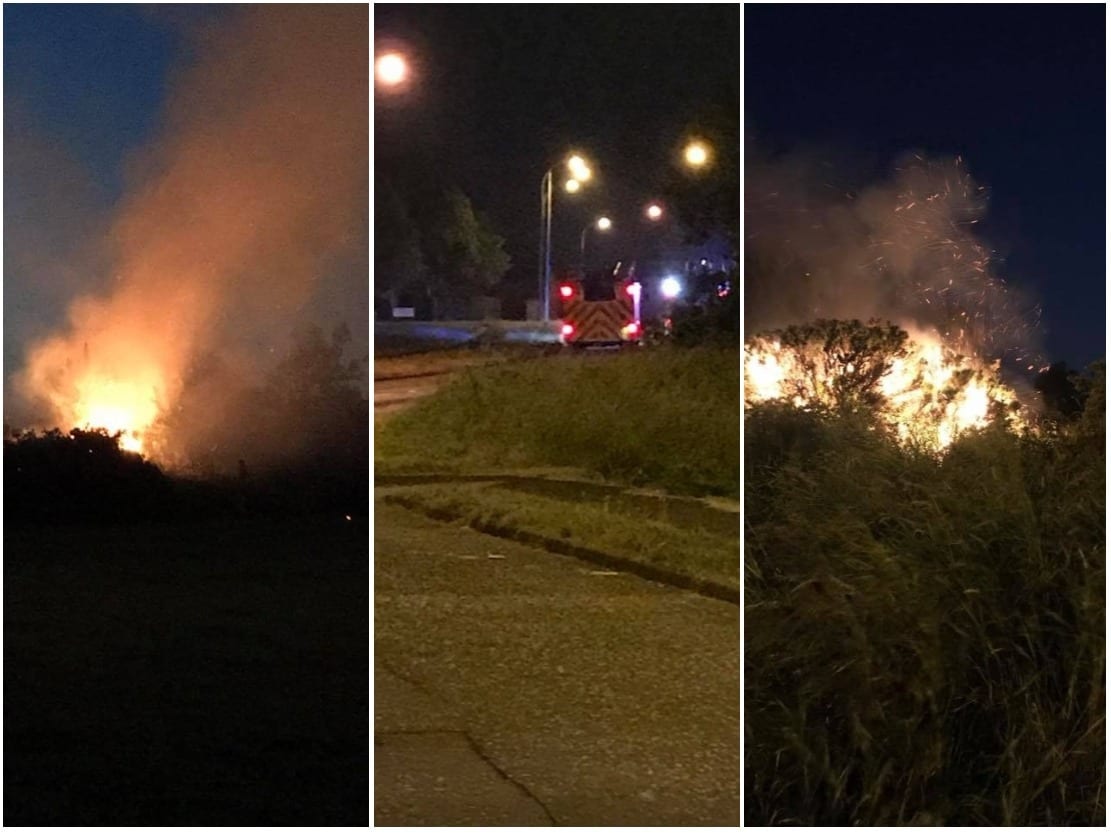 A number of bushes were deliberately set on fire in the Craigavon area of Co Armagh last night (Thursday).

Fire crews were called to tackle the blaze on the Monbrief Road, close to the Lismore Playing Fields.

It’s just over 12 months on from a spate of similar arson attacks in the same location.

SDLP activist Thomas Larkham said: “Bushes along the Monbrief Road beside Lismore Playing Fields have been deliberately set on fire.

“I have contacted Fire Brigade who are on site dealing with the blaze.

“This is very dangerous and is not a game. I would ask those responsible to stop!”

Northern Ireland Fire and Rescue Service have warned against people deliberately setting grass and gorse on fire during the warm weather.

They dealt with more than 500 deliberate gorse fires in a single week last year – most of which occurred in the southern area.

Between May 1 and 8 last year, firefighters tacked 511 gorse fires of which 466 were started deliberately.