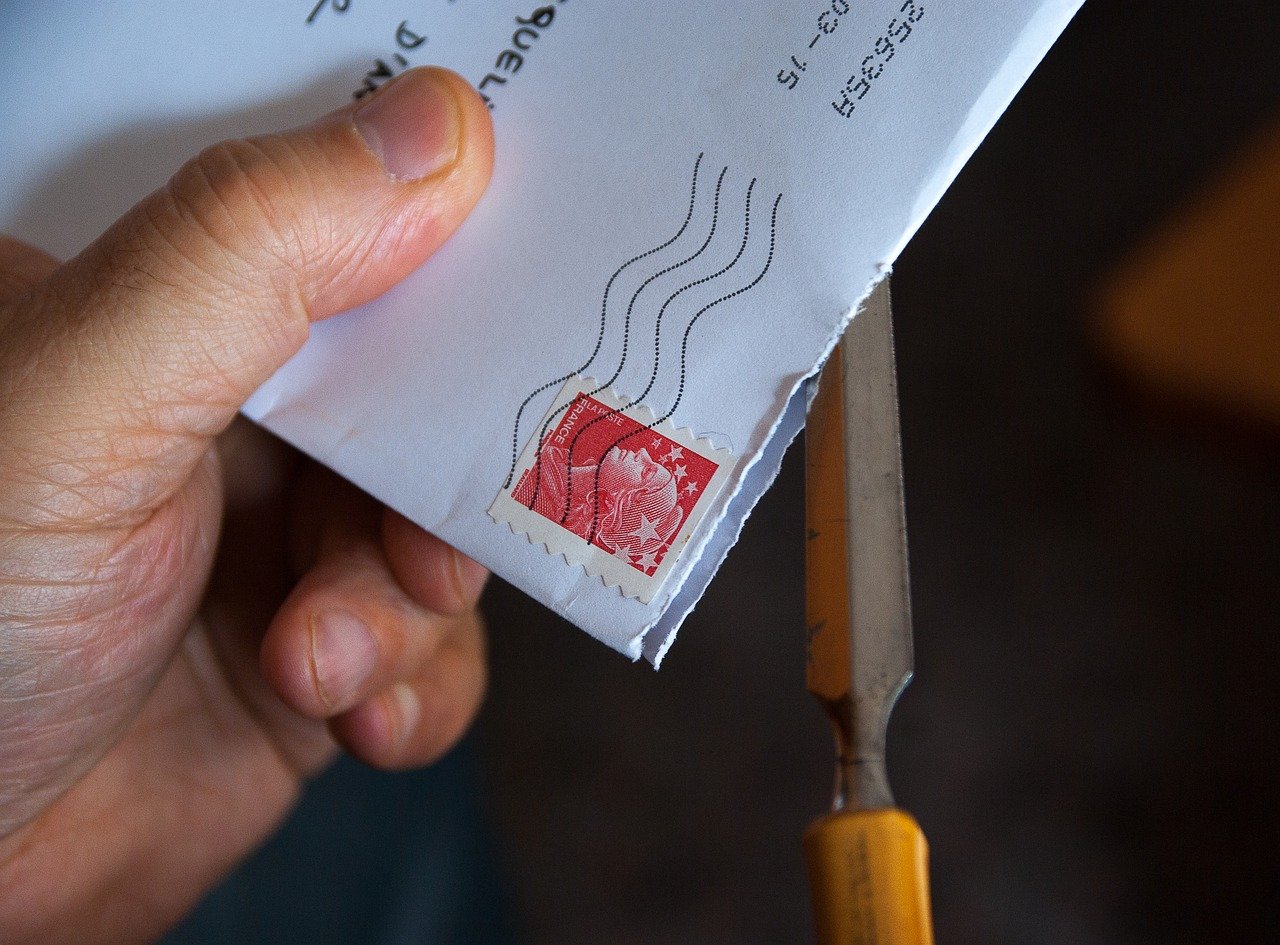 An arrest warrant has been issued for a Banbridge woman who was convicted in her absence of opening her ex-husband’s mail.

Court heard that the 48-year-old admitted opening the letters during interview but claimed she was not aware that they were not for her.

Sandra Rice, of Oak Lodge, had been due to appear charged with intentionally opening a postal package at Craigavon Magistrates’ Court on Friday.

Proving the case in her absence, prosecution outlined that on April 14, of last year, police were contacted by the injured party who claimed that his ex-wife had been opening mail which had arrived at his previous address.

When interviewed about the offence, the defendant told police that she had opened the letters but was not aware they were not for her.

District Judge Bernie Kelly enquired about the two parties’ initials but these were not the same and Rice was convicted of the offence.

A warrant for the arrest of the defendant was then made.