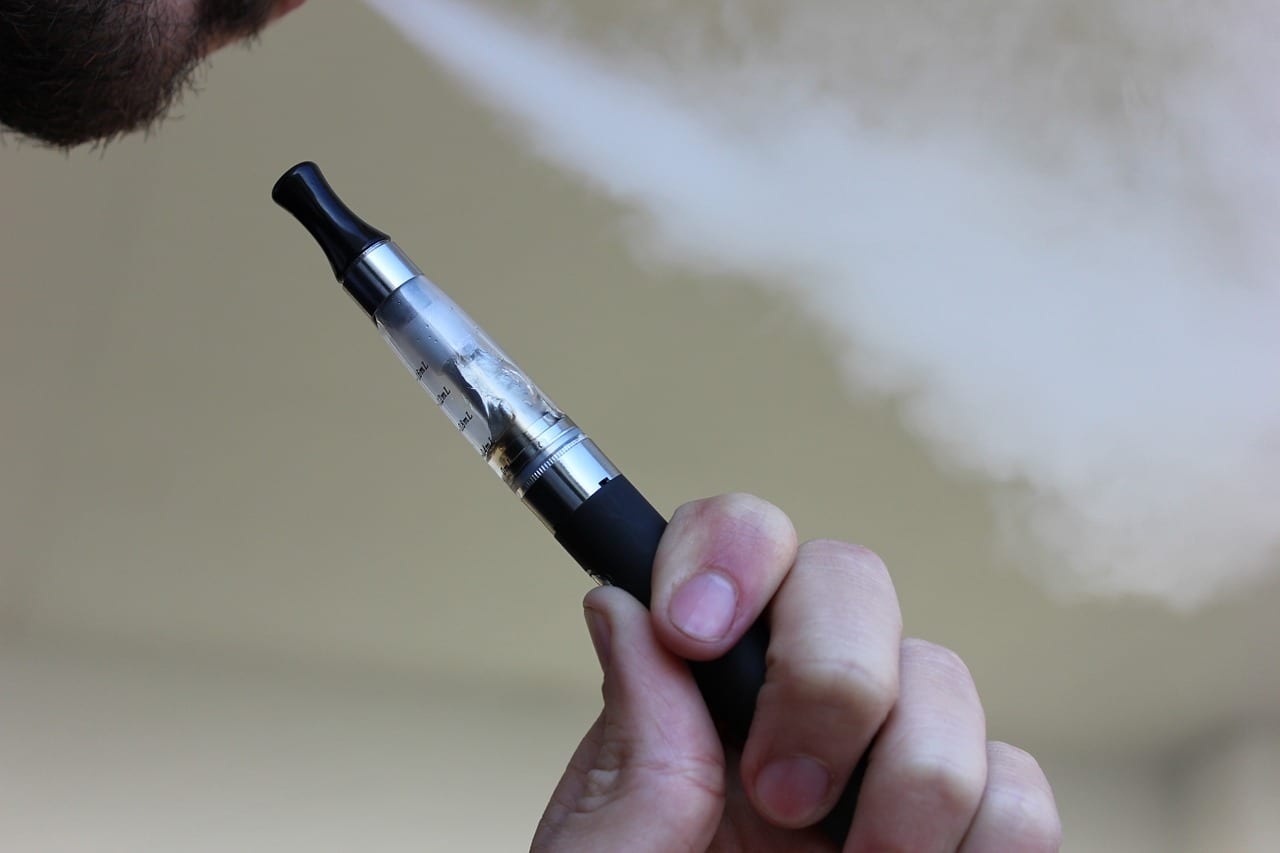 Strict enforcement could see stores slapped with £250 penalties as Council tonight (Tuesday) agreed on proposals to ban under 18s from purchasing e-cigarettes.

The Department of Health are looking to introduce a complete ban on under-18s, in line with the rest of the UK.

And officials at Armagh, Banbridge and Craigavon Borough Council have responded to the Department’s consultation outlining their willingness to impose a £250 fixed penalty on those selling the products to minors.

Councils will be the enforcing authority as part of existing work within consumer protection and tobacco control duties.

ABC Council will have the option of issuing fixed penalty notices for either offence and have agreed with the £250 amount.

In a response to the Department, ABC Council said it “fully supports the introduction of this legislation and every effort made to effectively reduce the access of NIPs to children and young people”

It added: “[We support] the level of fixed penalty notice fines as this brings them in line with similar tobacco offences with the aim of acting as a deterrent, encourage compliance and allow for efficient enforcement action if needed.”

Early last month, at the launch of the Department’s consultation, Chief Medical Officer, Dr Michael McBride said: “While e-cigarettes are certainly less harmful than tobacco and have a role to play in helping smokers to quit, the long-term health impact of using them is largely unknown. Therefore, I strongly discourage their use by all non-smokers and, particularly, by children and young people.

“At present, Northern Ireland is the only UK country where there are no legal restrictions on the age of sale for e-cigarettes.

“The introduction of this legislation will protect our young people by bringing e-cigarettes into line with other age-restricted products such as tobacco and alcohol.”