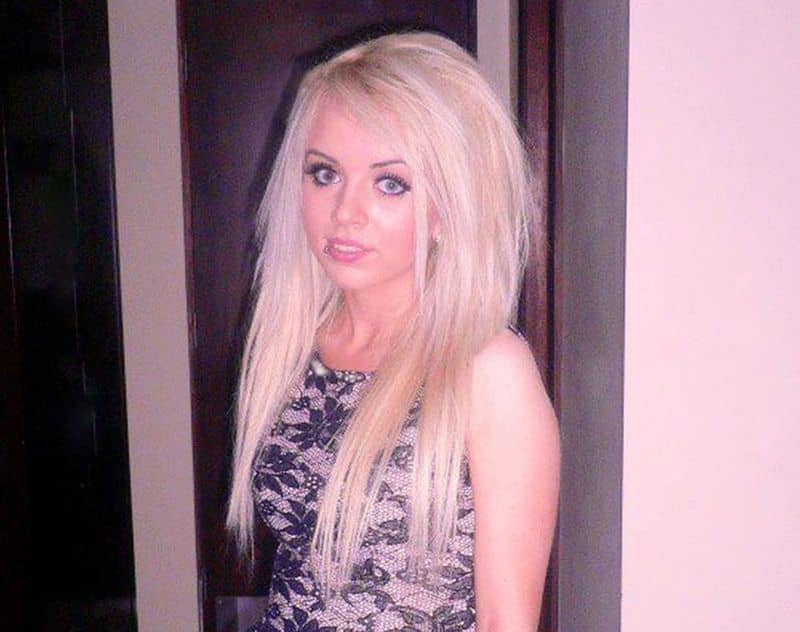 A young county Armagh teenager, accused of making explosives, has been refused permission to live with her boyfriend’s parents in the Republic of Ireland.

Orla O’Hanlon, 19, from Forkhill – along with boyfriend Keith McConnan – is due to face trial in November on a number of offences including making and possessing explosives for dissident republicans.

The pair were arrested following police searches of their home on Tievcrom Road in Forkill in December 2013.

O’Hanlon, spent time in police custody before she was released released on bail.

Some of her bail conditions include her living at her parents’ address, being electronically tagged and observing a 9pm to 7am curfew.

The Belfast Telegraph reports that an application was made to to vary O’Hanlon’s bail to allow her to live with McConnan’s parents in Dundalk, Co Louth. According to the application, O’Hanlon was not getting on with her mother in her own home.

That application was rejected on the grounds that some of the bail conditions could not be monitored properly across the border.